The Central Environmental Authority (CEA) states that the atmosphere in the area surrounding the Saawa army camp is at a suitable level for people reside in.

Deputy Director General of the Environmental Pollution Control Unit Dr. Sanjaya Rathnayake said that tests were carried out on samples that were collected for about 28 to 30 hours.

He added that they believe that the atmosphere in the area surrounding the Salawa Army Camp was polluted on the days that followed the recent explosion. 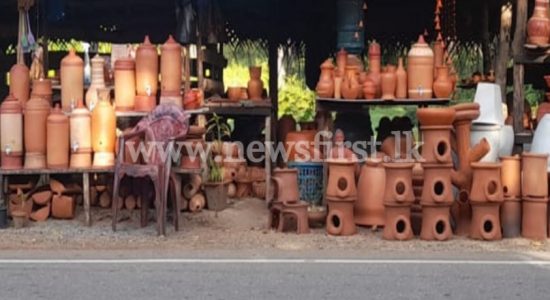 Govt will never allow for people to starve: Bandula 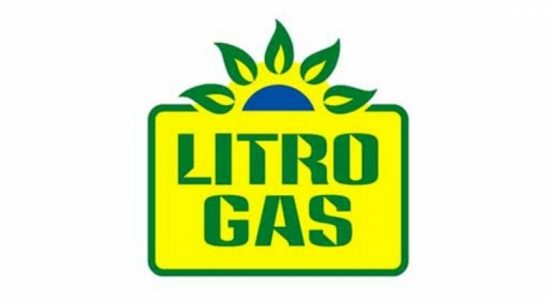 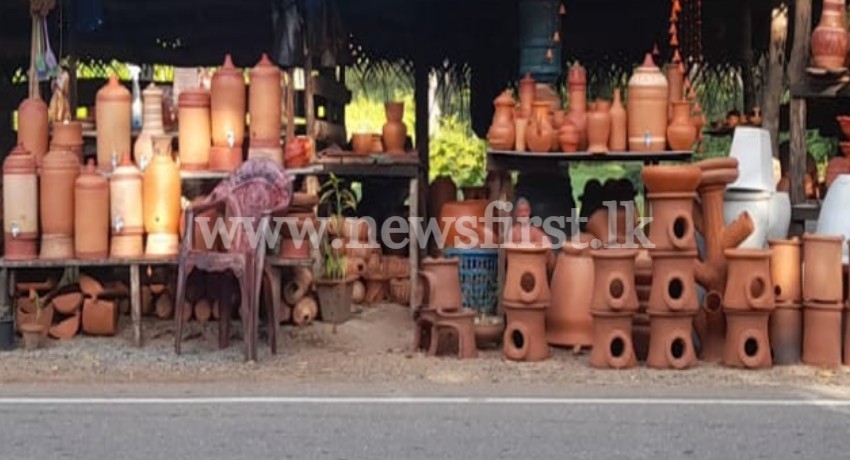 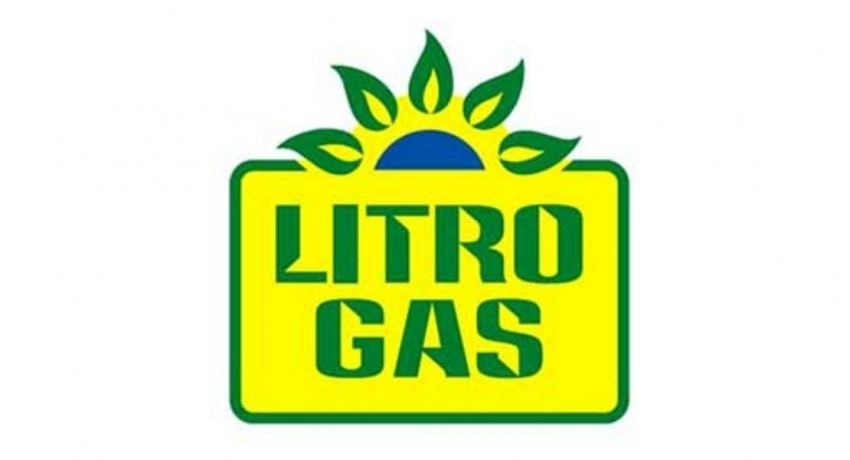