VAT has already been added to the Water Bill:Min. Rauff Hakeem

VAT has already been added to the Water Bill:Min. Rauff Hakeem

Value Added Tax (VAT) has already been added to the Water Bill, says Rauff Hakeem – the Minister of City Planning and Water Supply.

Speaking at an event at the Katugasthota branch office of the Water Supplies and Drainage board today (June 3), the Minister state that no order has been received from the treasury to remove VAT from the water bills. He noted that the treasury is in the stance that VAT should be added to the water bill.

However, the minister says that an amendment has not been made to the water bill cost for over four years. 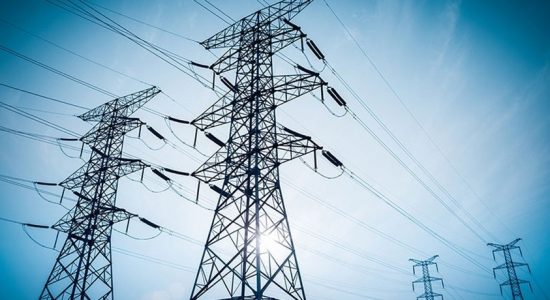 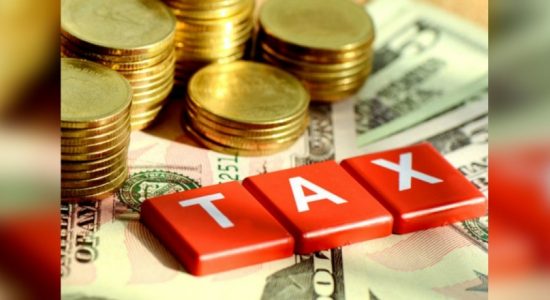 VAT unchanged for businesses with turnover of over Rs. 25 mn per month