7 members of the National Freedom Front, including its leader, Wimal Weerawansa, appeared before the Colombo Magistrates Court today. The individuals appeared in court today over the recent incident where a protest was held by them opposite the UN Compound in Colombo, causing a disturbance to the public.

The protest was held on the 25th of February this year, against the arrival of the UN High Commissioner for Human Rights, Prince Zeid Ra’ad Al Hussein, to the island. Presenting facts to court, the Cinnamon Gardens Police said that since sufficient evidence exists against the suspects, steps will be taken to file charges against them in the near future. As a result, Colombo Chief Magistrate Gihan Pilapitiya ordered that the case be postponed until the 25th of November. 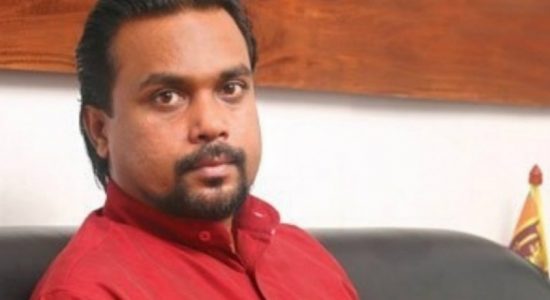 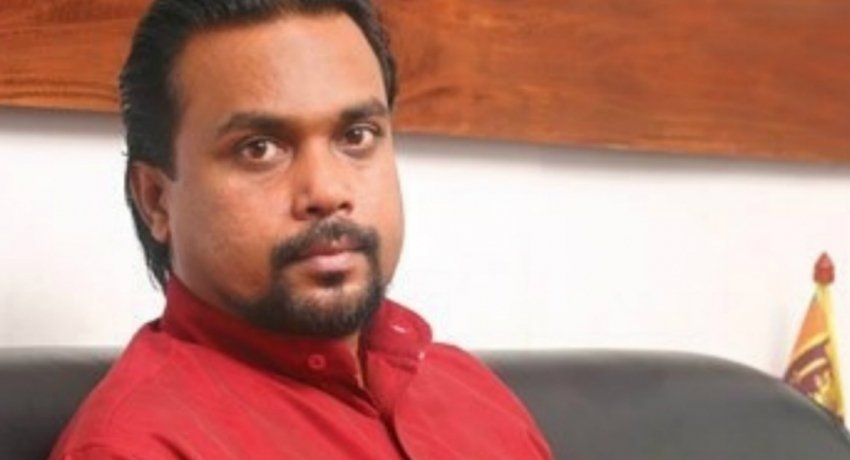