Al-Shabab fighters attack hotel in Somalia;2 MP’s among the dead

Al-Shabab fighters attack hotel in Somalia;2 MP’s among the dead

A car was driven in to a gate outside a hotel in the Somali capital by a suicide bomber and was followed by gunfire that has left at least 15 dead including two members of parliament, according to the police.

Mohamud Mohamed and Abdullahi Jamac who were identified as the two politicians who died lived in the hotel. At least 20 other people have been wounded

The attack happened shortly before the arrival of Turkish President Recep Tayyip Erdogan in Mogadishu. 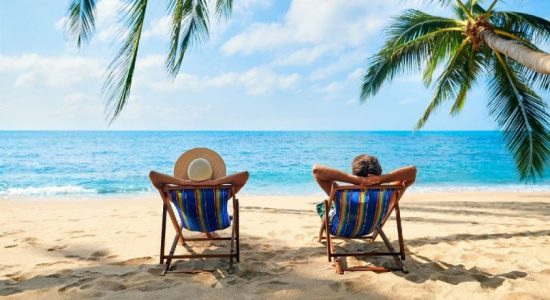 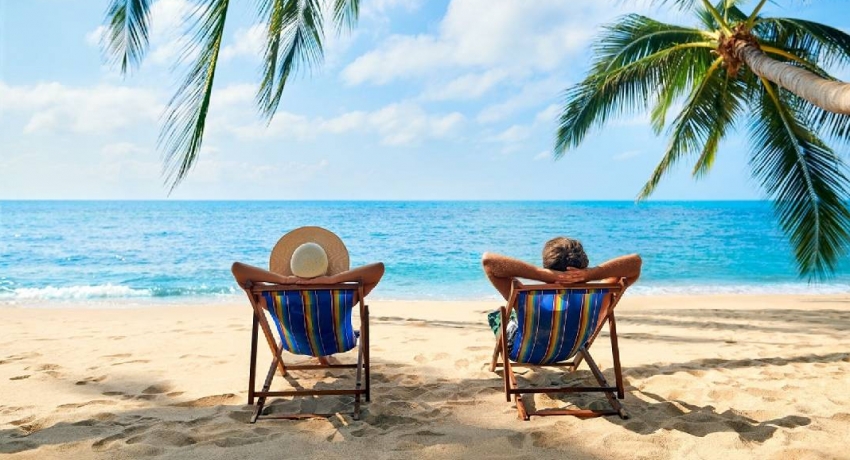