Army ordered to hand over Lasantha assassination documents to CID

Army ordered to hand over Lasantha assassination documents to CID

The Mount Lavinia Magistrates Court ordered the Army Commander today to hand over all information and documents at army intelligence camps related to the assassination of Senior Journalist Lasantha Wickremetunge to the Criminal Investigations Department .

The case pertaining to the assassination of Lasantha Wickremetunga was taken up before Mount Lavinia Magistrate ,Mohammed Sahabdeen today.

The CID noted that despite an order having been issued on a previous occasion to hand over the details and documents, the order had not been adhered to.

The Magistrate issued the order to the Army Commander taking into consideration the facts presented to court by the Criminal Investigations Department. 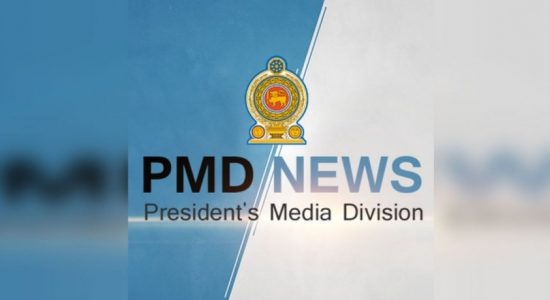 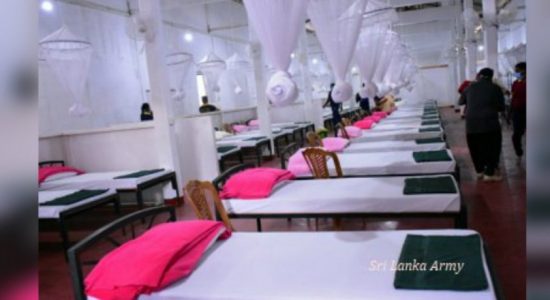 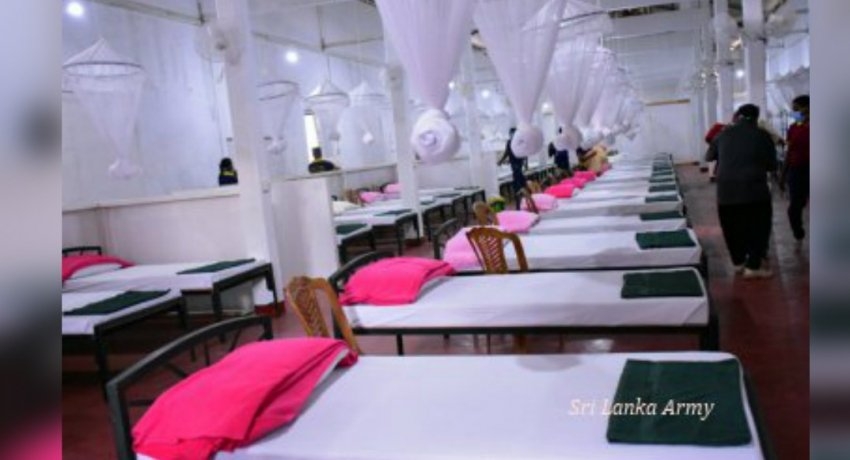