The Russian Olympic Committee has said 14 of its athletes at the 2008 Beijing Olympics tested positive for doping during re-tests of their samples.

But speaking to foreing media Mutko said the results were “not an objective picture” of Russia’s doping situation.

The country’s athletes are currently banned from international competition.

TOURISTS FROM UKRAINE TO ARRIVE IN SRI LANKA TODAY (28) 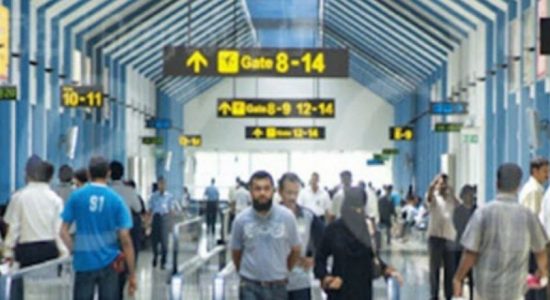