All schools which come under the purview of the Kolonnawa Educational Zone in the Western Province will be closed on Monday and Tuesday ( May 23rd, 24th) as a result of the inclement weather.

The Western Province Minister of Education also requested the staff and principals of the schools to report for work if they are not affected by the inclement weather.

He said that measures have been taken to look into the schools that have been damaged and affected by the severe weather. 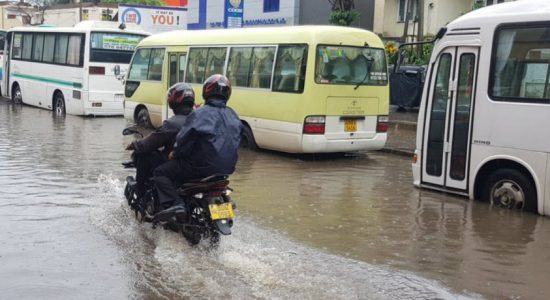