The Ministry of Health urges the public to be vigilant about diseases that could spread as floods are beginning to recede.

Director General of Health Services,Dr. Palitha Mahipala stated that with the reduction of floods ,there is a possiblity of diseases such as diarrhoea, jaundice, typhoid, dengue and leptospirosis spreading through food and water. He stated that awareness is important in order to prevent the spread of these diseases.

He added that the Health Education Bureau notifies that it is vital that the public, those affected by the weather and those not, to drink boiled water at all times possible and stressed that  special attention should be taken when drinking water. He also stated that it is important to consume cooked food as eating raw food could lead to various diseases, pointed out that and it is vital to ensure that children should not play in water. 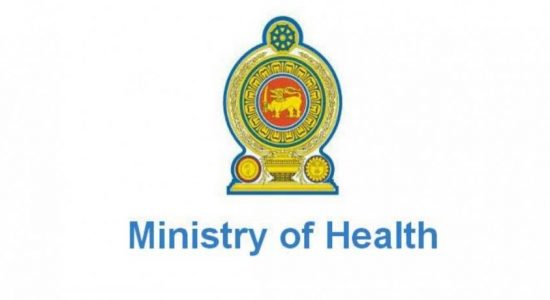 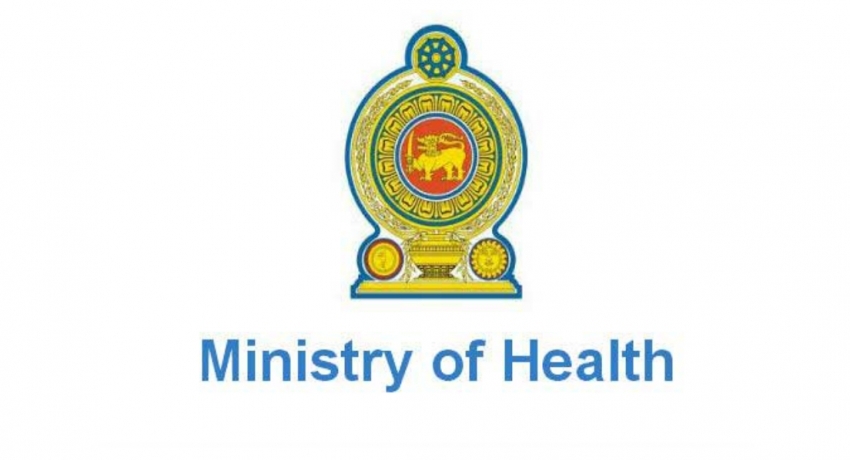