President Maithripala Sirisena returned to the country on Saturday night following the completion of his official visit to the United Kingdom and India. As a part of his visit, on Saturday evening, the President took part in a tour of Sanchi during which he unveiled a monument of Anagarika Dharmapala.

During the discussion, the Indian Premier assured to give every support to Sri Lanka to make the reconciliation programme successful.

According to the President’s Media Division, the leaders also discussed about establishing of an Allopathic Medicine Investment Zone in Sri Lanka, with assistance of the Indian Government. With the establishment of this zone, Sri Lanka will be able to produce all required medicine from within the country.

Attention was also paid on enhancing of the economic, commercial and cultural relations between the two countries. 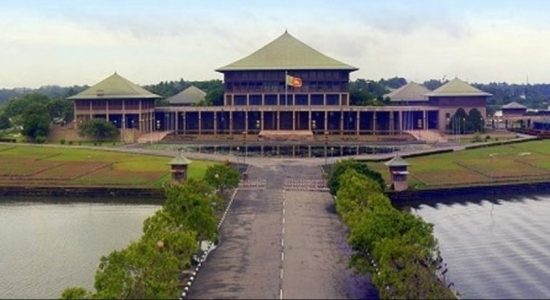 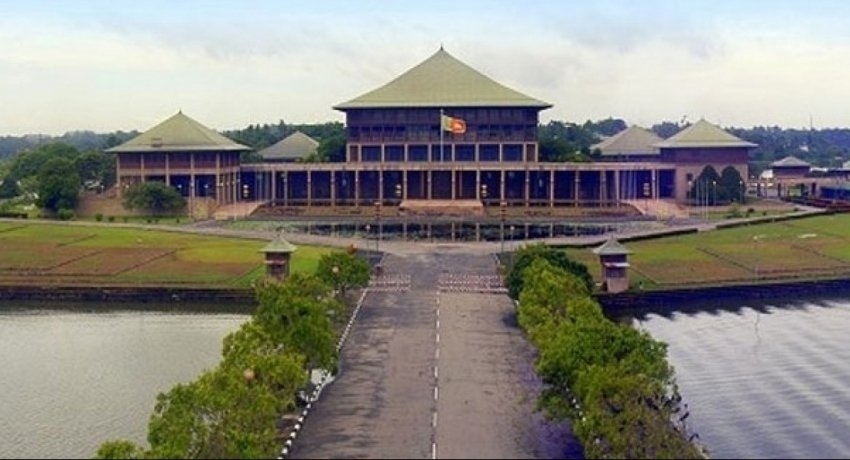