We can achieve victory through ideological struggles: Northern Province Governor

We can achieve victory through ideological struggles: Northern Province Governor

Reginald Cooray, the Governor of the Northern Province attended a media briefing in Colombo on Friday where he was questioned if the reconciliation process would be affected if a group with the TNA present a motion on federalism

“We want flowers to bloom and for ideas to come alive”, said the Governor who noted that the positive one swill move ahead and democracy is not something that will be done by force, and victory can be achieved through ideological struggles.

He noted that one has the right to commemorate their deceased relatives but including a different idealogy into that is a separate issue and the LTTE is a banned organisation in the country, and it cannot be celebrated. 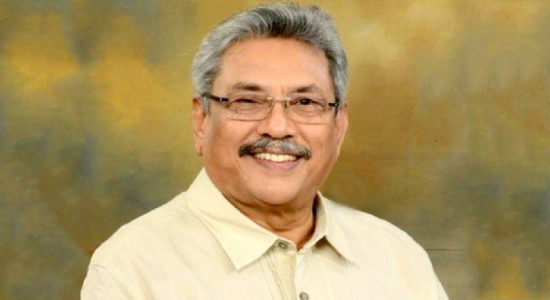 Yaldevi transports aid for the flood affected people in the North