Four people have been seriously injured after being attacked by a man with a knife at a station in Munich.

The incident took place at Grafing S-Bahnhof in the suburban Ebersberg area of the city.

The suspect shouted “Allahu Akbar” (“God is great”) as he started stabbing passers-by in the town of Grafing, to the south-east of the German city

The suspected attacker was overpowered and arrested, and the authorities working to identify him believe his motive may have been “political”.

Authorities confirmed that significant delays are to be expected at the station today while police continue their investigation. 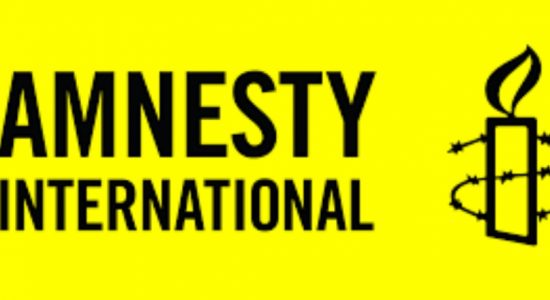 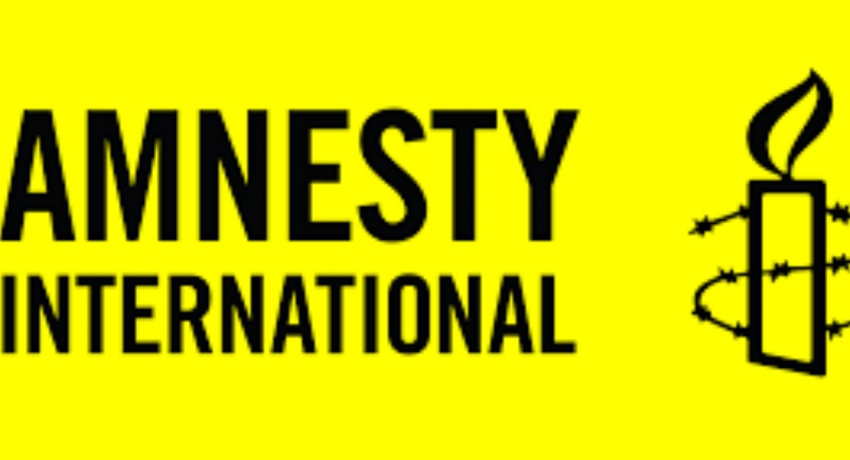