UEFA President, Michael Platini to resign from his position after failing to overturn ban

UEFA President, Michael Platini to resign from his position after failing to overturn ban

Michel Platini will resign from his role as head of European soccer federation UEFA, shortly after news that a sports court had maintained but reduced the Frenchman’s ban from soccer for ethics violations.

Lawyer Yves Wehrli, contacted in the wake of the court ruling in Switzerland, said that Platini would resign “in the coming days”.

Platini said he will now step down from the Uefa position he has held since 2007, which also gave him Fifa vice president status. He said in a statement: “I take note of today’s decision from CAS but I see it as a profound injustice. “This decision inflicts a suspension on me that, as luck would have it, stops me from contesting the next election for the Fifa presidency.

CAS effectively removed Platini from world football by ensuring his ban runs beyond his current Uefa mandate, which expires in March 2019. The court said in a statement that the ban “corresponds to the duration of a presidential term”. The court ruled that Platini was guilty of conflict of interest for taking a $2 million (£1.4m) payment from Fifa approved by Sepp Blatter in 2011.

The money was uncontracted extra salary for working as Blatter’s presidential adviser from 1999-2002, and was largely unknown until it was revealed by Swiss federal prosecutors last September.

The CAS panel “was not convinced by the legitimacy of the 2,000,000 Swiss francs payment, which was only recognised by Mr. Platini and Mr. Blatter,” the statement said. Platini got the money “more than eight years after the end of his work relations, was not based on any document established at the time of the contractual relations and did not correlate with the alleged unpaid part of his salary,” the court added.

In deciding the ban, the judges said Platini’s attitude in court was a factor in the verdict. The ruling cited “the absence of any repentance and the impact that this matter has had on Fifa’s reputation.”

Fifa was also criticised by the court for knowing about the irregular payment for four years before the independent ethics committee opened an investigation.

The Uefa executive committee will meet next week in Basel, Switzerland, to discuss replacing Platini. An election is likely in mid-September at meetings of European football leaders in Athens, Greece. Blatter is awaiting a CAS hearing to challenge his six-year ban.

Blatter and Platini were provisionally suspended by the Fifa ethics committee last October, then banned for eight years. Fifa’s appeal panel cut two years off their sanctions in February as reward for their long service to the sport. 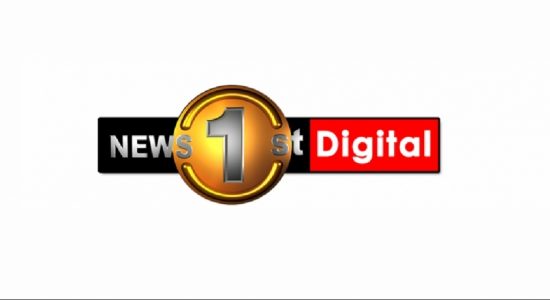 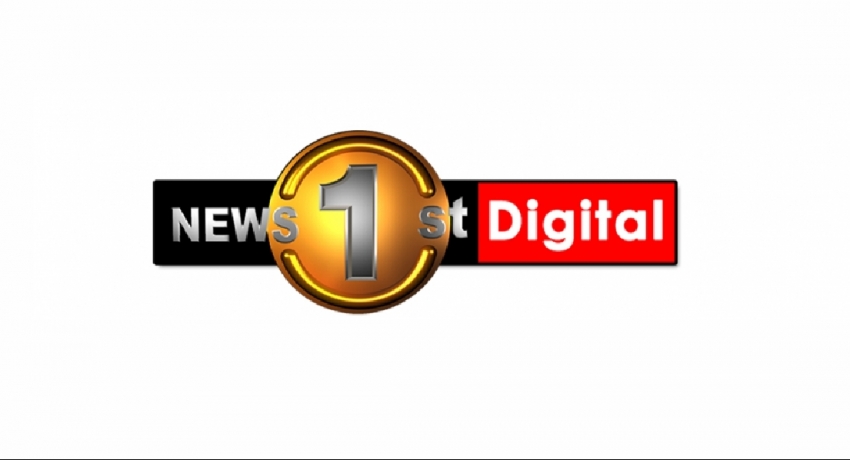