Power Rangers will undergo a revival in to theaters, putting 5 teenagers battling against the famed villain Rita Repulsa who will be played by Elizabeth banks.

The new suits are a massive jump from the spandex days from the 90’s.

“You can’t win everyone over, but we are trying to appeal to a more mature audience and gain new fans” said production designer Andrew Menzies 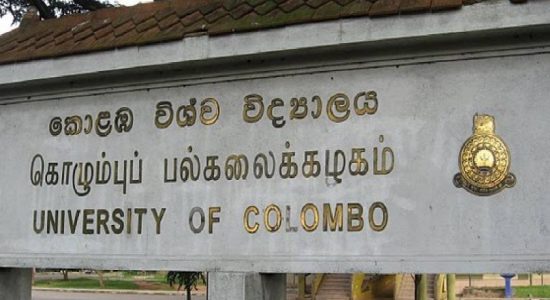 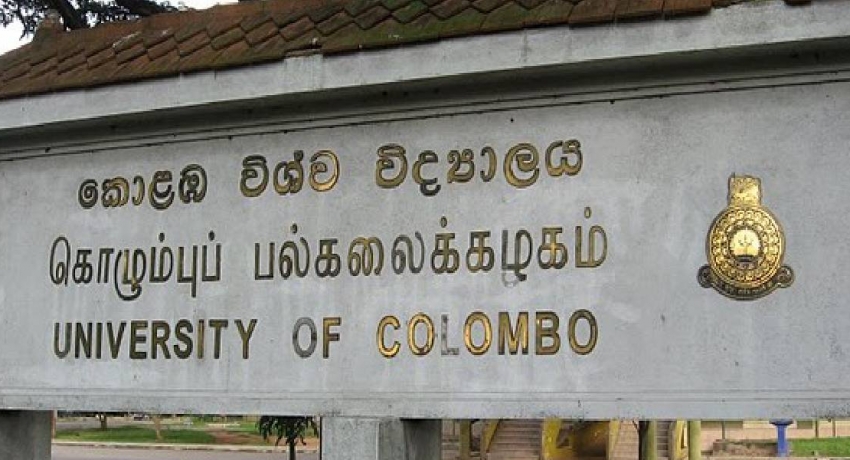