The Army Media Spokesperson said that these steps were taken following the withdrawal of army personnel from the security contingent of the former president.

Meanwhile, when News 1st made inquiries, Secretary of Defence, Karunasena Hettiarachchi said that sufficient security had been provided to the former president. 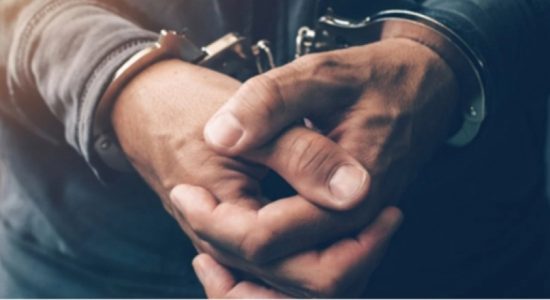 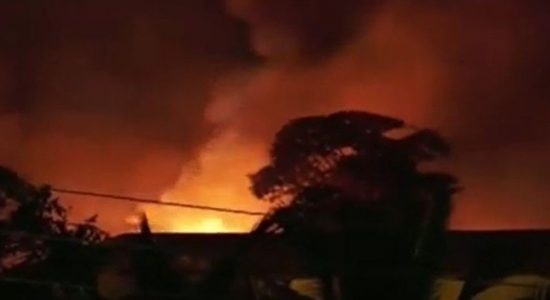