The chief suspect in a shooting which killed one person in Arunodaya Mawatha, Obeysekerapura in Welikada, has been arrested.

According to the police, the suspect is a thirty-year-old resident of Kotahena. Police said that the suspect has been linked to several other crimes in Welikada, Mirihana and Balapitiya.

The victim of the shooting, which took place on April 3 was 42 years of age 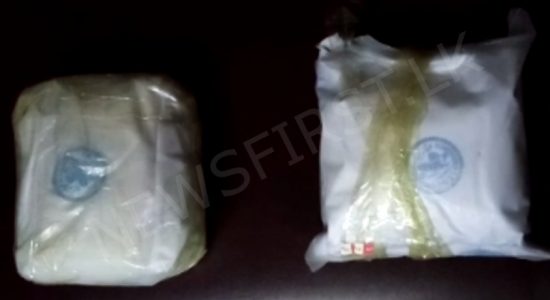