The Norwegian Government has opened its market for Sri Lankan fish exports.

The Ministry of finance said, that Norway had taken this step after the EU ban of Sri Lankan fish exports was lifted.

The announcement was made yesterday following a meeting between Finance Minister Ravi Karunanayake and the Norwegian Ambassador to Sri Lanka. Minister Karunanayake stated that Sri Lanka is being commended for its financial discipline and transparency.

He added that lifting the ban on fish export by the European Union would offer great opportunities for Sri Lanka’s economy.

The Norwegian Ambassador added that they would take steps to enhance trade and commercial affairs between Sri Lanka and Norway. 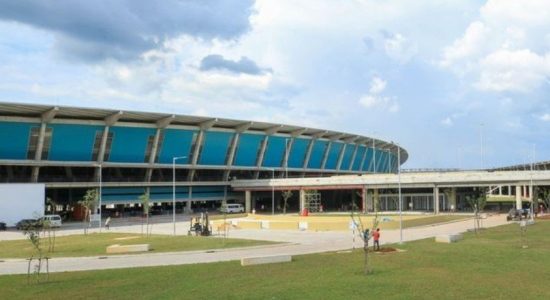