According to Sri Lanka Cricket, the new committee will take office on May 1. 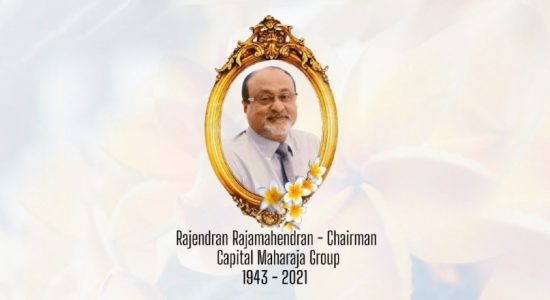 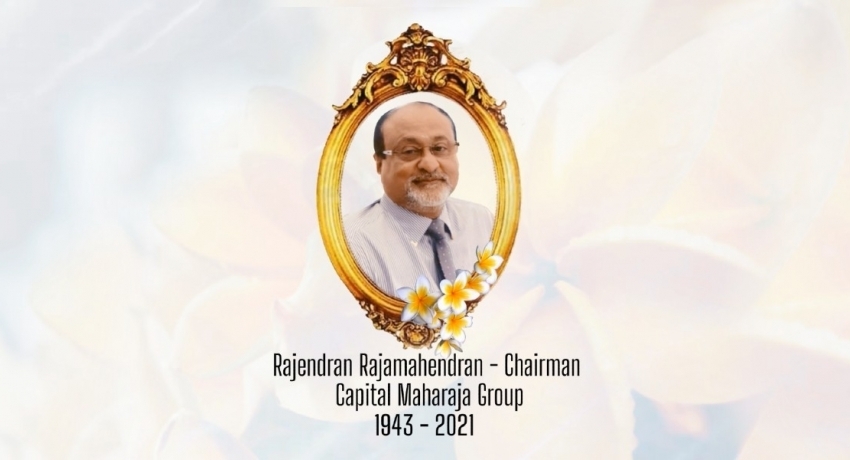