The five-man bench of the court ruled the detention breached the right to personal liberty in the PNG constitution.

There are 850 men in the detention centre on Manus Island, about half of whom have been been judged genuine refugees.

Papua New Guinea’s government had amended section 42 of the constitution in 2014, adding a paragraph that allowed for “holding a foreign national under arrangements made by Papua New Guinea with another country”.

The Supreme Court has also ordered the PNG and Australian governments to immediately take steps to end the detention of asylum seekers in PNG. 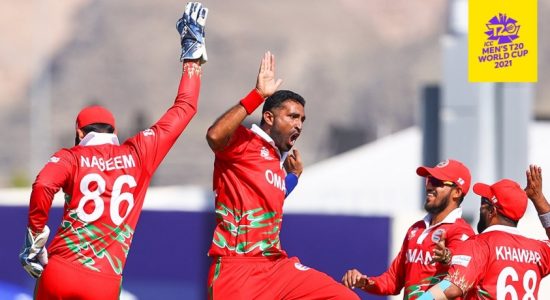