A students’ hostel named ‘Sarasavi Medura’ which was constructed for students of the Institute of Indigenous Medicine of the University of Colombo was declared open on Monday, April 25.

Minister of Higher Education and Highways, Lakshman Kiriella stated that they have given autonomy to universities to work independently.He stated that, therefore unlike the previous government, they have no need to control the universities.

Explaining further he added that vice chancellors back in the day had the personality to say no when there is political interference,  and when its unable to carry out the responsibility. 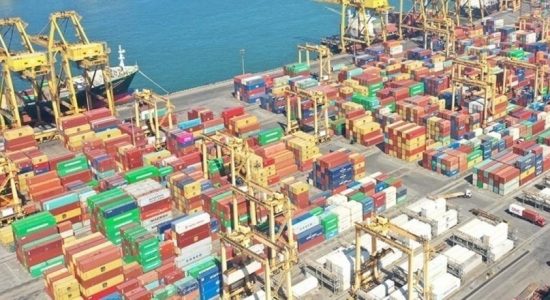