At a media briefing held on Sunday, the JVP criticised the government’s decision to increase the Value Added Tax,

JVP Parliamentarian,Vijitha Herath pointed out that on April 11, the Secretary of the Finance Ministry has sent this letter to the Commissioner of the Inland Revenue Department where it is clearly mentioned that VAT will be imposed on several services such as telecommunications and equipment related to mobile and fixed lines, which were not subject to the tax before.

He  explained that in addition to that, another two percent tax will be imposed on IDD calls and thus the full tax component being imposed is 44 percent.

“So when you put a 100 rupee reload, you will be able to make calls worth only 66 rupees”, said the JVP Parliamentarian who noted that the other 44 rupees will be taxes paid to the government and when the world is celebrating International Labour day, the working class of the country has got this burden to worry about.

“Imposing these taxes on the common man is an injustice” charged the parliamentarian. 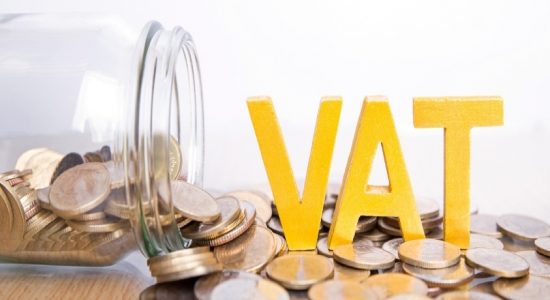 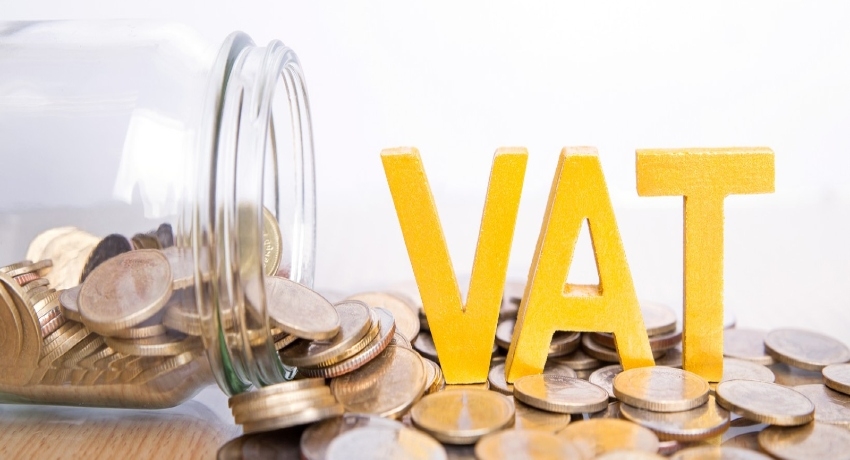