Chairman of the council said that if found guilty of breaching traffic regulations, a ban will be imposed on the use of the respective bus permit for a period of three months.

However, the Chairman of the National Transport Commission M. A. P Hemachandra alleges that some of the complaints that they have received are incomplete. 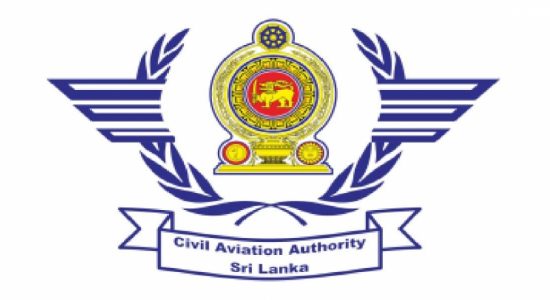 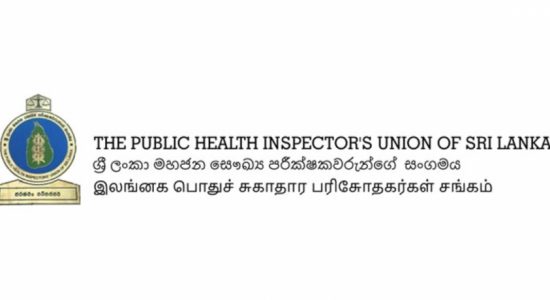 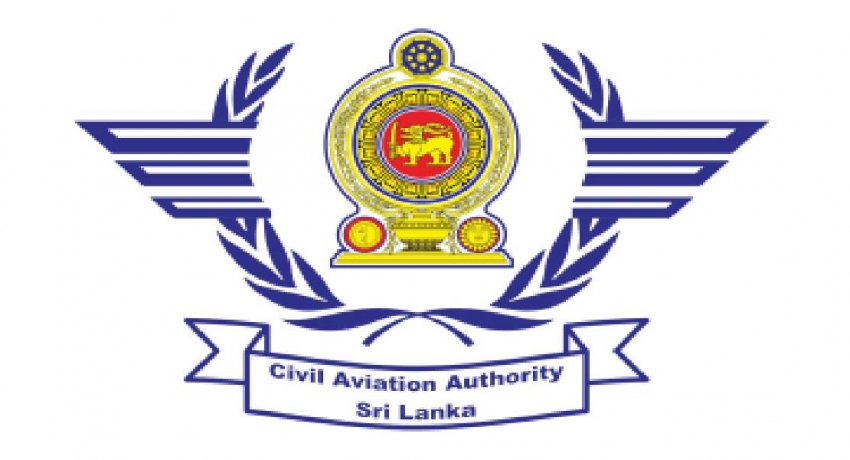