Cricket:Malinga ruled out of IPL – Herath to retire from ODI and T20

Cricket:Malinga ruled out of IPL – Herath to retire from ODI and T20

Thirty-eight-year old Herath, the most senior spin bowler in the national team, made his test debut in the year 1999 and has represented Sri Lanka in ODI cricket since 2004.

Speaking to Sports1st, Herath said he had decided to retire from ODI and T20 international cricket, and had informed Sri Lanka Cricket of his decision.

He will continue to represent Sri Lanka in Test cricket.

Meanwhile, Sri Lanka fast bowler Lasith Malinga has been ruled out of the IPL, after the Mumbai Indians’ medical team deemed him unfit for at least four more months.

The bone bruise to his left knee is also expected to keep Malinga out of Sri Lanka’s forthcoming tour of England, as well as the Caribbean Premier League. 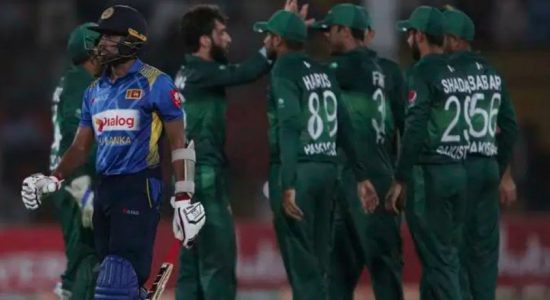