A demonstration was held in Sampur on Sunday, against the proposed Sampur Coal-Fired Thermal Power Plant, which many say will be more harmful than beneficial for the country and the people.

The demonstration was organised by the Trincomalee Green Organisation.

Farmers, fishermen and residents of surrounding areas participated in the demonstration.

The CEB Branch of the Jathika Sewaka Sangamaya is also opposed to the construction of a coal power plant in Sampur.

An English language weekend newspaper, quoting Environment Ministry sources, reported today that the government will hold discussions with India and Japan, to convert the proposed coal-fired power plant in Sampur, from coal to Liquefied Natural Gas.

However, when contacted by News1st, the Secretary of the Ministry of Power and Renewable Energy, Dr. Suren Batagoda, refuted these reports.

Opposition Leader R. Sampanthan, has also commented on the controversial project, on several prior occasions.

When the Norochcholai power plant was being built, the people there also protested against it, but the plant is now running without any problems.

However, a statement made by Sampanthan in Jaffna on Sunday, indicates that the Opposition Leader has changed his mind.

The Opposition Leader had noted that the people of Sampur say that if the thermal power plant is built there, it will cause serious problems for them.

‘No one can say that there is no truth to that statement. There is some truth to it. We are studying it at the moment. We are speaking to the government of Sri Lanka and India regarding this.” 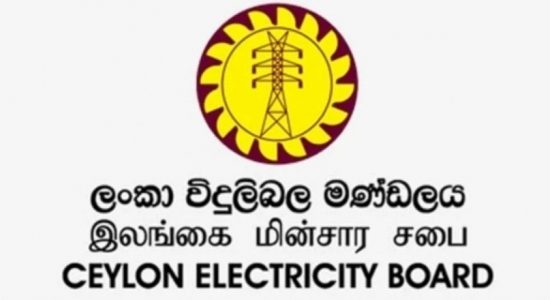 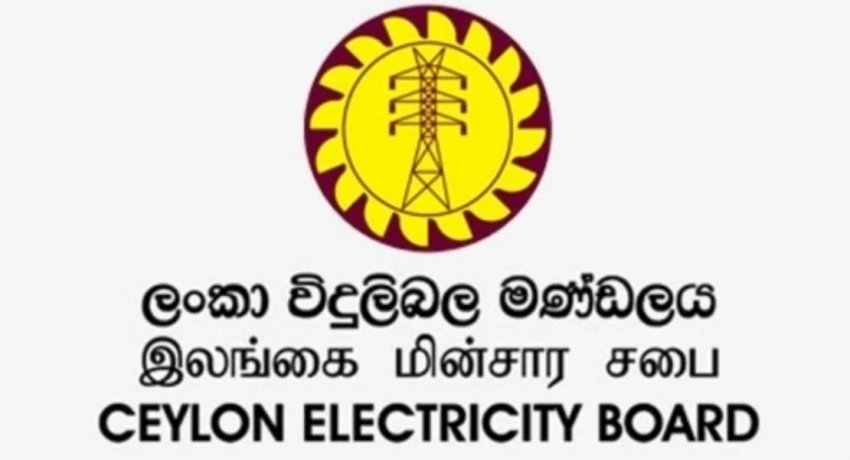