Sri Lankan Airlines flight recalled to base by Singapore Authorites

Sri Lankan Airlines flight recalled to base by Singapore Authorites

Sri Lankan Airlines flight UL 309 was instructed to return to the Changi International Airport, soon after its departure to Colombo on the 14th of April,2016.

The flight, that later arrived in Colombo after a 3 hour delay was asked to return to Singapore due to security reasons.

Following the return of the flight, the airport division of the Singapore Police Force had requested for check-in luggage to be screened once again. The Airport Police had also requested Sri Lankan Airlines to offload 3 passengers in addition to 5 other passengers who were detained for interrogation prior to the flight’s departure.

The five passengers that were originally offloaded are still under detention of the Airport Police division.

The Civil Aviation Authority of Singapore is yet to disclose the reasons behind the recalling the flight. Sri Lankan Airlines in a press release stated that a comprehensive report has been requested. 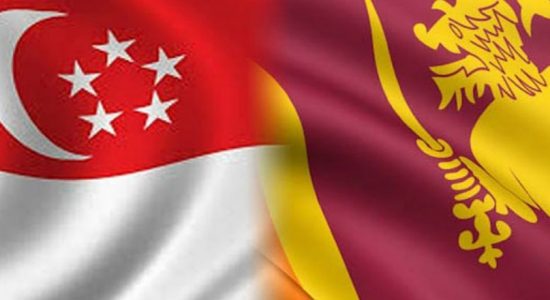 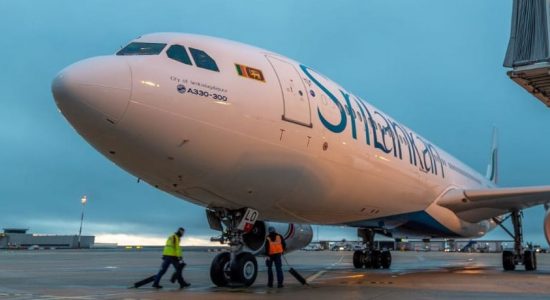 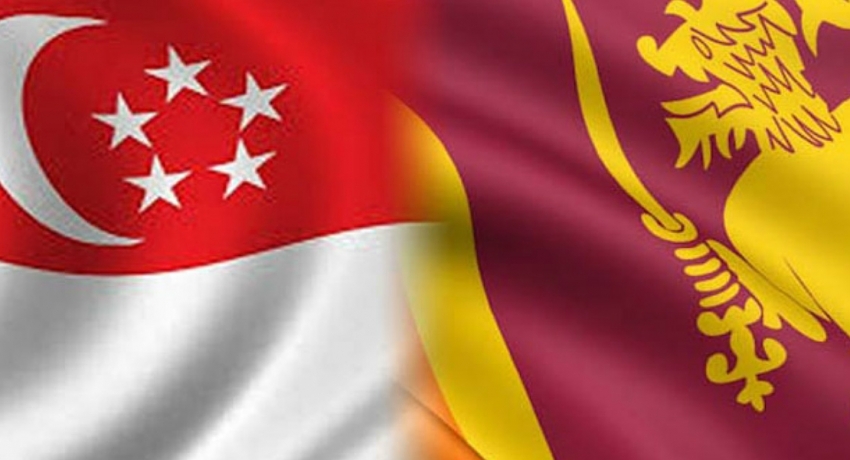