The Governor of the Central Bank speaking to reporters on Monday commented on the government’s borrowing gap.

“Again we want to do it in a more transparent manner”, said Governor of the Central Bank of Sri Lanka, Arjuna Mahendran who stated that the People’s Bank of China has given the authorisation to go ahead and issue those bonds in China, and that part of the clearance is now been obtained

He explained that the government’s borrowing gap this year is about 2.5 million dollars and there is hope to secure a certain amount of that from the IMF and the World Bank and such.

“I’d say that perhaps somewhere between 500 million and a billion dollars will be a good starting point for this”, said the governor who further added that this is a long-term project that will is being looked at from five to ten years in the future by establishing a benchmark of Sri Lankan sovereign issuance in the onshore Chinese bond markets. 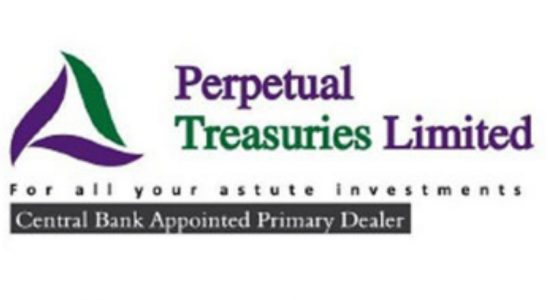 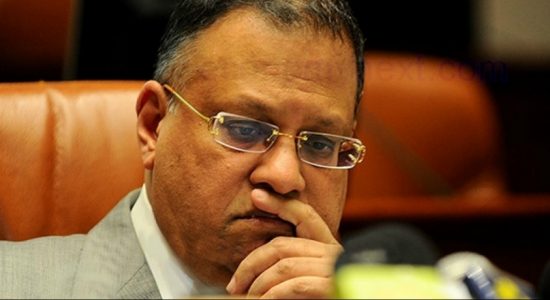 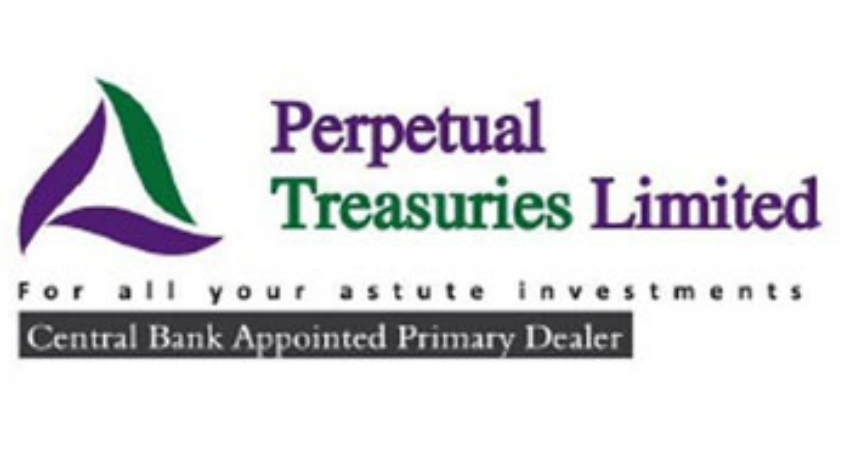