President Maithripala Sirisena says that the government is to implement a programme to involve paddy farmers in rice production, in addition to paddy cultivation

The President made this observation while attending the National Aluth Sahal Mangallaya held in Anuradhapura on Sunday, April 10.

President Maithripala Sirisena presided over the 49th national ‘Aluth Sahal Mangallaya’, which was held at the Sri Maha Bodhiya in Anuradhapura on Sunday morning. farming communities from several areas in the country attended the traditional function.

The maiden harvest from the last season was offered to the Sacred Sri Maha Bodhiya. A group including Atamasthanadhipathi Most Ven. Dr. Pallegama Siriniwasa Thero, Ven. Athuraliye Rathana Thera and Minister of Agriculture Duminda Dissanayake attended the function. 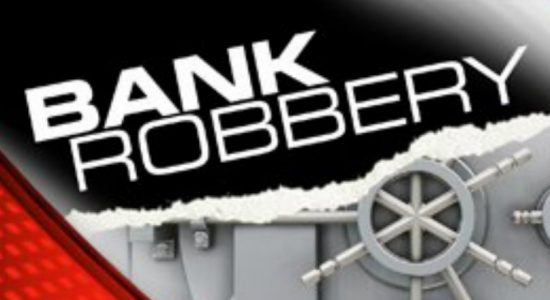