We believe that we can have this May Day together: Min. Amaraweera

We believe that we can have this May Day together: Min. Amaraweera

Thereafter, the minister responded to questions raised by reporters on the SLFP May Day Rally.

“We believe that we can have this May Day together. We are in discussions with the other parties. We will not let go of our attempt”, said the General Secretary of the United People’s Freedom Alliance, Minister Mahinda Amaraweera, who explained that the Sri Lanka Freedom Party supporters are aware as to who will benefit from the split of the party. And they are also aware as to who will gain if the party is together, and if the party is split, that is a betrayal to the party.

Minister Mahinda Amaraweera stated that the lack of talk in regard to the creation of a new party is a “good situation.”

“As Sri Lanka Freedom Party members, we are pleased that the voices calling for that are no more”, said Minister Amaraweera. 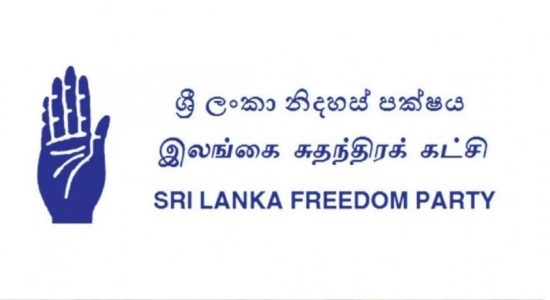