Twenty-one people have been arrested after US authorities set up a fake university to expose immigration fraud. Officials said the accused knew that the University of Northern New Jersey did not exist, but they were unaware it was a ruse run by immigration agents

The defendants acted as brokers for more than 1,000 foreigners who sought to maintain student and work visas, prosecutors said.

Most foreign nationals involved in the scheme came from China and India.

Immigration authorities will be deal the nationals affected, but they will not be prosecuted, officials said.

“This was just another stop on the ‘pay-to-stay’ tour,” Paul Fishman, US attorney for New Jersey, told the Associated Press.

Federal agents set up a fake website and posed as administrators who dealt with suspects.

The agents’ recorded conversations with the defendants showed that practice of paying to extend visas had been going on for years, prosecutors said. 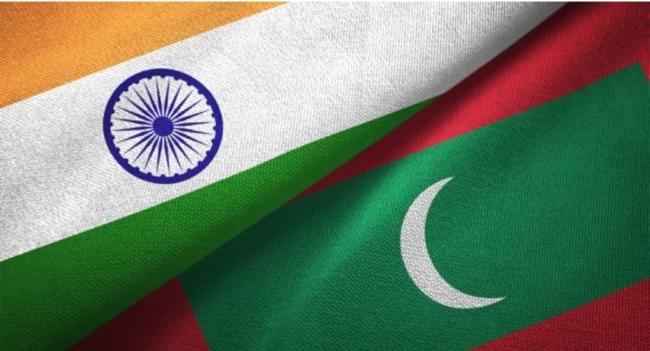