A number of changes have taken place in the positions of the United National Party. These changes were made when the UNP Working Committee convened on Tuesday.

Attending his first UNP Working Committee Meeting today, State Minister Sujeewa Senasinghe said that he was appointed as head of persons that would overlook the state services trade unions.

Minister of Education Akila Viraj Kariyawasam has been appointed Chairman of the Jathika Sewaka Sangamaya.

Minister Harin Fernando will be in charge of estate workers while Deputy Minister Ajith P. Perera has been appointed to a position related to education and affiliated trade unions.

State Minister Sujeewa Senasinghe went on to note that matters pertaining to a number of issues were raised and discussed at this Working Committee Meeting. 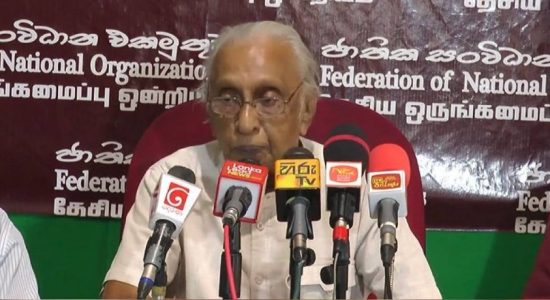