General Secretary of the Sri Lanka Freedom Party, Minister Duminda Dissanayake says that former SLFP local government heads who failed to appear before the disciplinary committee, will be reported to the Party’s Central Committee.

The General Secretary of the SLFP had addressed letters to the former local government heads in question, requesting for reasons for disciplinary action not to be taken against them, for expressing views that they would contest under a separate alliance.

The persons in question had made such statements during a media briefing convened in Colombo on January 14, with the participation of several local government heads.

The letters were addressed to the former chairmen and mayors of the local government bodies in Walallavita, Attanagalla, Maharagama, Boralesgamuwa, Mirigama, Gampaha, Matale, Moratuwa , Ukuwela and Dambulla.

The Heads of the Moratuwa, Ukuwela and Dambulla Local Government bodies had responded in writing.

Thereby, the Central Committee which convened on February 12 had decided to re-send letters to remind seven persons of the matter.

The letter requests them be present for the Ddisciplinary hearing at the Party Headquarters on March 29. The letter adds that if they fail to do so, a single party inquiry will take place and a report would be directed to the SLFP Central Committee.

General Secretary of the SLFP,Minister Duminda Dissanayake explained that if an individual does not participate in the meeting on the 29th, it is stated in the letter that it will be considered that the relevant individuals “left the party”.

He further pointed out that these persons who did not attend the meeting on the 29th, will have their party membership removed. 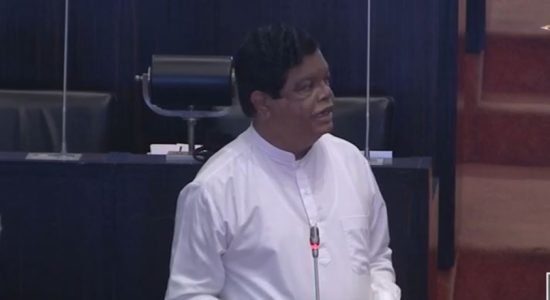 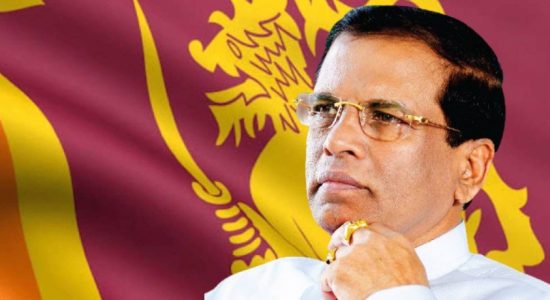 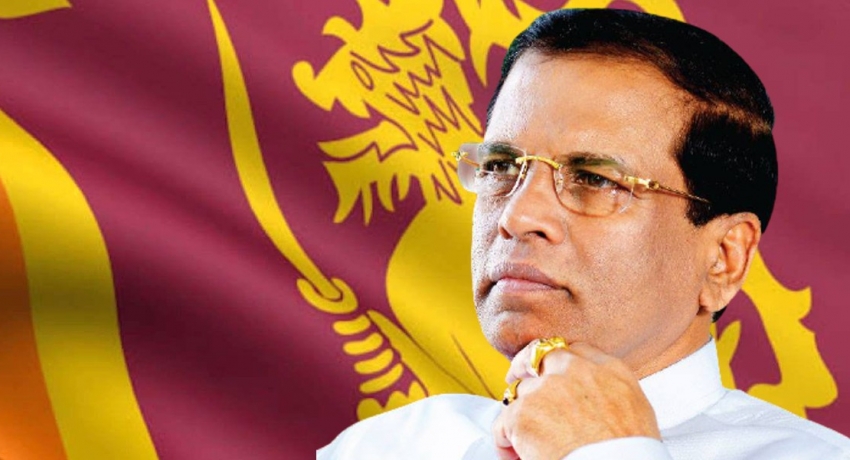