A hand grenade and a pistol has been discovered inside a vehicle following a raid which was conducted in Bekkegama, Panadura.

The raid was conducted by the Panadura Police Division following a tip-off.  Two suspects have been arrested in connection with the incident.

Money worth Rs.50,000  which was allegedly offered as bribes to the police has also been seized by the police, along with the weapons.

Meanwhile, the police added that 100 grammes of Kerala Ganja was also found inside the vehicle. The suspects are scheduled to be produced before the Panadara Magistrate’s Court. 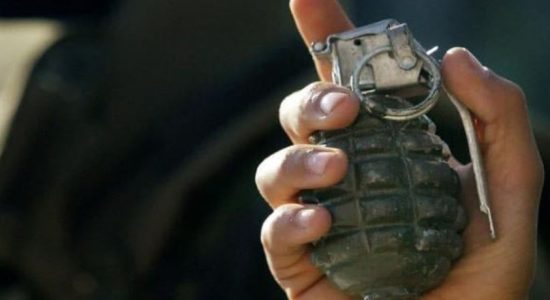