Samsung has officially launched Samsung Pay in China. The South Korean company has partnered with state-backed China UnionPay for the launch — the association that controls all card payments in the country, and that worked with Apple to launch Apple Pay there last month. As the world’s largest smartphone market, China presents a huge opportunity for these electronic wallet systems, with its mobile payment market estimated to be worth $2.5 trillion in 2015.

But both Samsung Pay and Apple Pay have to compete with local incumbents, though, including Alibaba’s payment system Alipay, a rival service from Tencent’s WeChat messaging service, and another from smartphone maker Huawei.

The company says it plans to add support for more banks and more “mid-range” handsets in the future. Samsung claims that Samsung Pay will work “virtually anywhere” in China where users pay by card — and in more places than Apple Pay, according to BBC News. And although Samsung Pay has to compete with Google’s own Android Pay solution in most of the world, that won’t be a problem in China, where the search company is almost completely locked out. 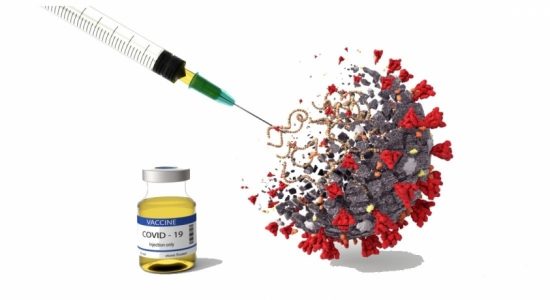 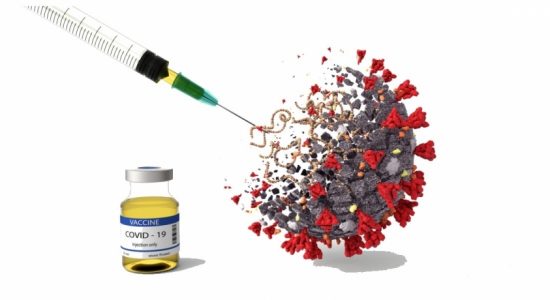 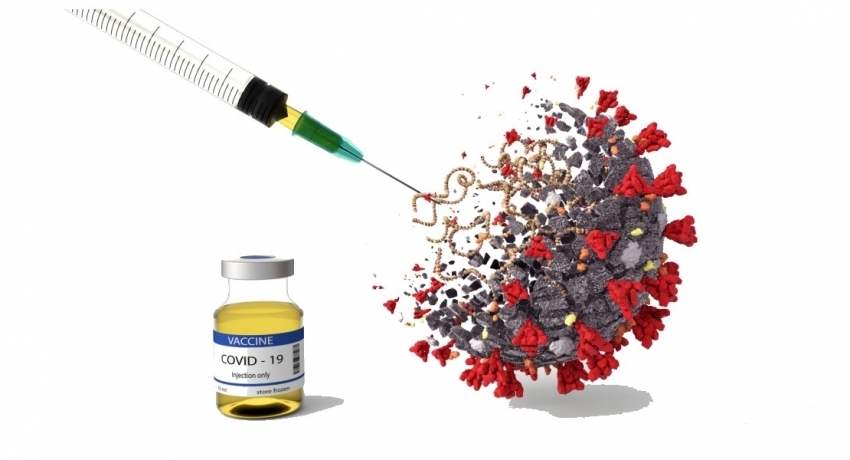 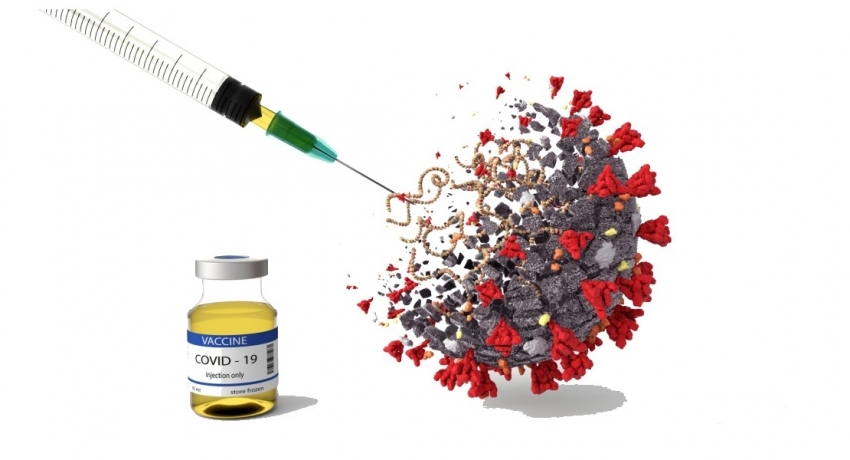 China will NOT allow bullying from foreign forces