The Ministry of Health stated that the objective of this initiative is to destroy Dengue mosquito breeding grounds before the start of the monsoon season.

National Mosquito Eradication Week will be a joint venture by the Ministry of Health, the National Dengue Eradication Programme, the Presidential Task Force on Dengue, the tri forces and police.

The programme will thu be implemented in the districts of Colombo, Gampaha, Kalutara, Ratnapura, Kegalle, Kurunegala, Galle, Matara, Jaffna, Mannar and Trincomalee.

The initiative will be carried out by 3000 teams across the country, with 5 members in each team.

Director of the Epidemiology Unit of the Ministry of Health, Dr Paba Palihawadana stated that the eradication programme will continue till April 4.

Samples being tested for LAMBDA variant in Sri Lanka 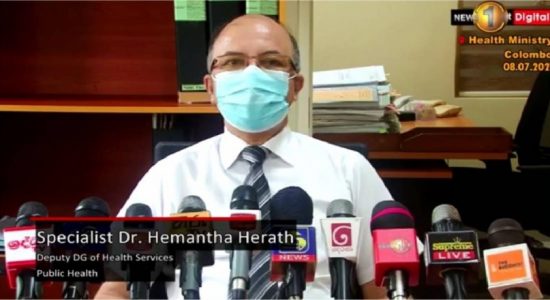 Samples being tested for LAMBDA variant 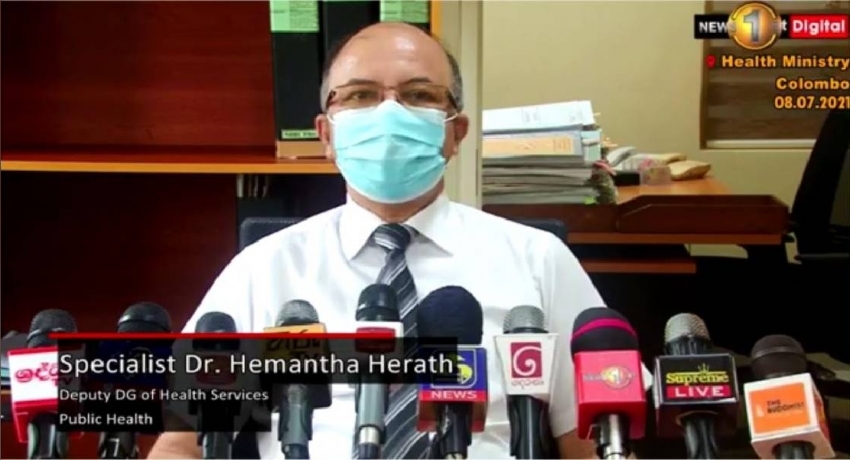