Sri Lanka’s proposed coal power plant in Sampur has led to much controversy, with many groups lobbying against it, and calling for an alternative approach for electricity generation.

The group was initially escorted to several sites surrounding the Norochcholai Power Plant as our cameras witnessed the manner in which piles of coals were placed at the location, ignoring environmental hazards, and the threats posed to locals residing in the area

Former Adviser to the Ministry of Environment Dr. Janaka Ratnasiri claims the piling of coal in this manner violates the conditions as stated in the Environmental Impact Assessment Report.

Coal fly-ash consists of heavy metals and can reach from stored fly ash into ground-water and endanger the health of the surrounding population. Generally, chemicals found in dry ash include mercury.

Fly ash that is considered as the waste product after generating electricity from burning coal is also a threat not only to the environment but also to the human respiratory system.

The visitors from Sampur subsequently engaged in a dialogue with the fishing community in the area. According to the headman of the community, their catch has reduced drastically since the commencement of the power plant. 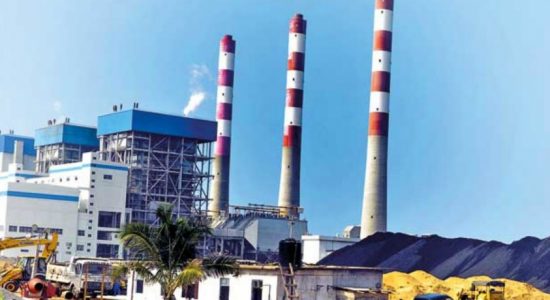 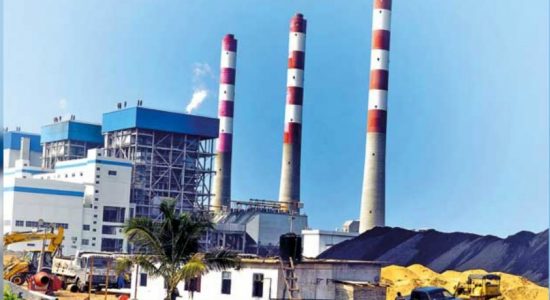 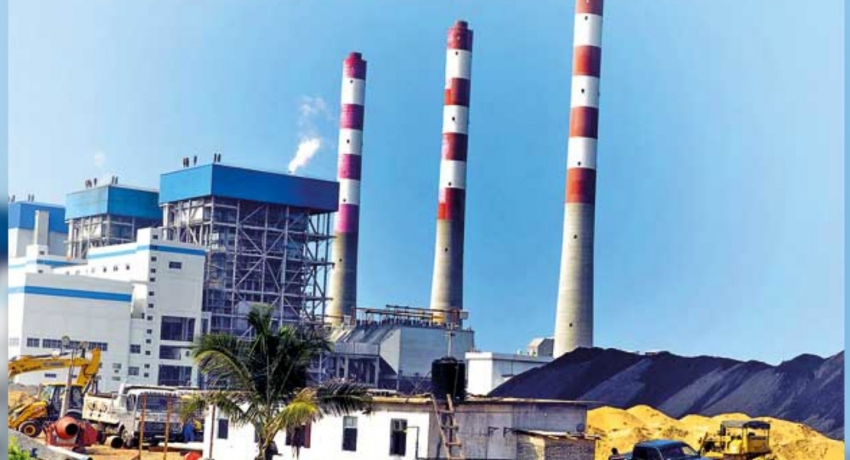