Forest fires have been reported in three areas in Katuwana and Matale.

According to the police, one such fire was reported in the Niyadhagala, Katuwana Reserve. However, the fire was extinguished on Saturday night with the assistance of residents and the police.

Police said that up to two acres were destroyed in the fire. Elsewhere, a fire erupted in an estate belonging to the Department of Agriculture near the Elwala railway culvert in Matale on Saturday night. 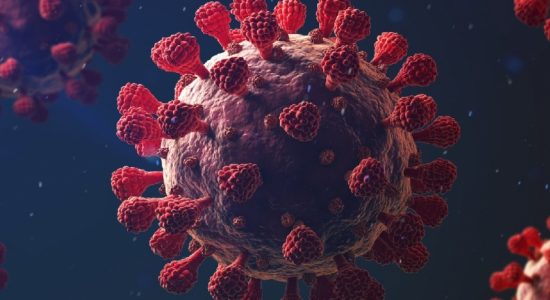 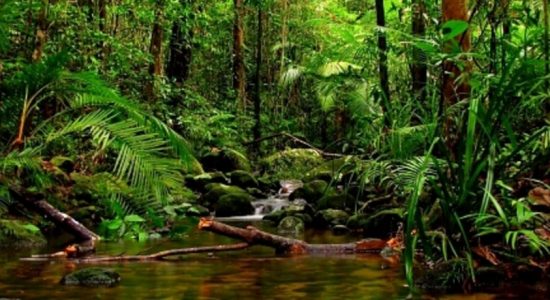 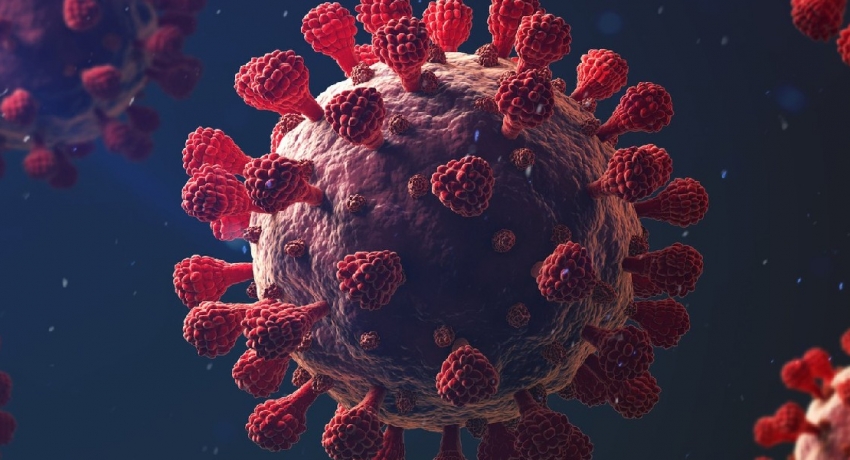 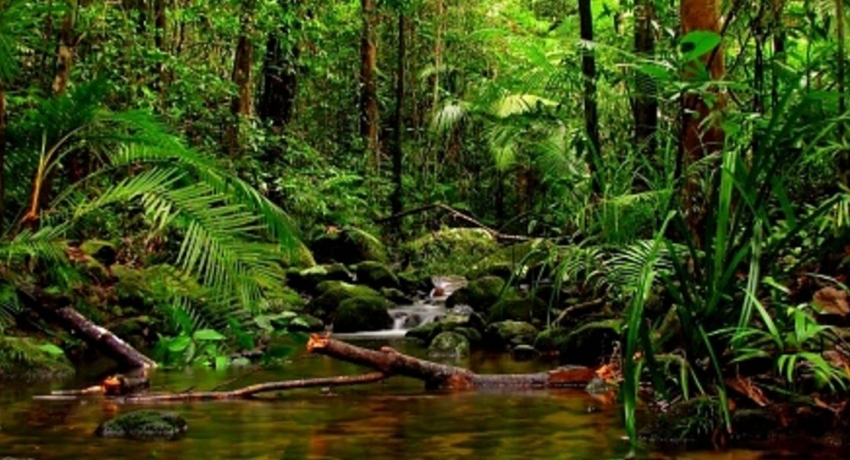