Min. Karunanayake says over 200 files are missing from the ministry

Min. Karunanayake says over 200 files are missing from the ministry

Assets of the Rajapaksa family have come to the limelight once again following the statement made on Friday by Parliamentarian Ranjith Zoysa. The Minister of Finance made remarks at the opening of the Indo-Sri Lanka Shilpa Kala exhibition at the BMICH .

“We have shown what will be accepted. We are too decent”, charged the Minister of Finance,Ravi Karunanayake who further stated that police work has been handed to the police. And likewise work relating to the judiciary has been handed over to the judiciary. He said however, do not consider this not being expedited as a sign of weakness.

He  pointed out that if challenges such as these are being made, Mahinda Rajapaksa, the wife, Namal and all of them will be shown what is being held against them, because they collected every last cent that the country has and after putting it in the pocket, they are asking where the money is. Two hundred and twenty files at our ministry are missing and even the IMF is baffled, said the minister. 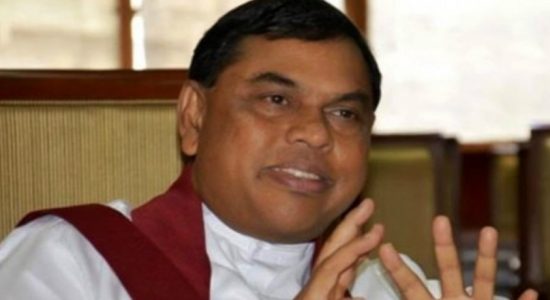 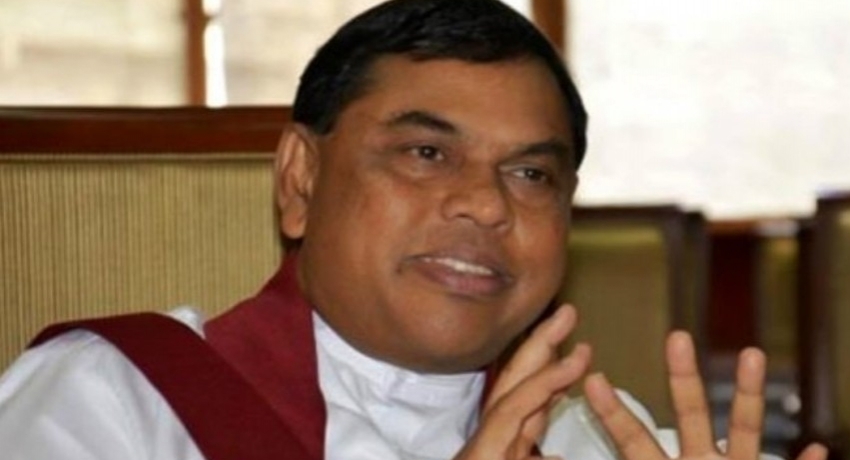