News1st and the World’s Tech giant Google is set to take online shopping in Sri Lanka to the next level by organising the first ever Avurudu Mega Pola.

The event page (www.megapola.lk) launched on behalf of the initiative, offers the best deals in town for all consumer products and electronics such as audio video players, televisions, fitness equipment, gaming equipment, bicycles and cameras.

The initiative which is set to get underway from March 21  to April 10, 2016 along the sidelines of the Sinhala New Year, will offer easy access to products for consumers located across the country. Furthermore, customers who order products would be offered countrywide delivery services, and the option of paying cash on delivery.

The Google Avurudu Mega Pola will be aimed at taking technology to villages and also ensure that benefits of online shopping are not just limited to the people in urban areas, but also for the people in rural areas.

The Google Avurudu Pola, in partnership with News1st, will be underway throughout twenty days with the best discounts and offers coming soon to an online market place, with affordable deals. 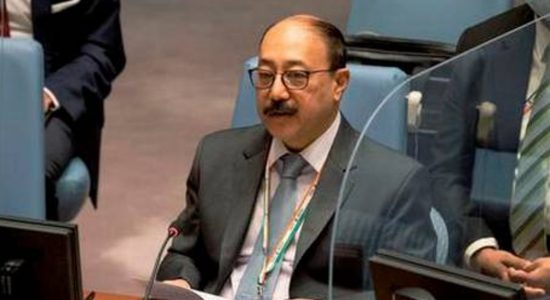 No recommendation on third dose yet: DDGHS

No recommendation on third dose yet: DDGHS