Two German experts will arrive in Sri Lanka on Monday to inspect the Biyagama and Kotugoda electricity sub stations.

Both transformers which were damaged due to fire, were inspected by a team of Japanese experts on Sunday morning.

CEB Chairman Anura Wijepala noted that the transformers at the Boyagama and Opatha, Kotugoda sub-stations, were inspected by the team of experts, who hail from the Japanese company from which the transformers were purchased.

He added that a new replacement transformer was affixed at the Biyagama substation on Sunday afternoon.

Chairman Wijepala also noted that an alternate supply route had been established to address the supply disruption caused by the fire at the Transformer at the Opatha Sub-Station in Kotugoda.

The Government Analyst also inspected the damaged transformer from the Opatha sub station in Kotugoda, Minuwangoda on Sunday.

Additional Analyst A. Welianga conducted a three-hour on site examination on Sunday morning, and procured several samples for further analysis.The Government Analyst had also instructed that police protection be given to the location.Today’s inspection was carried out as per a court order issued by the Minuwangoda Magistrate’s Court on Saturday.

Meanwhile, the Committee on Public Enterprises in Parliament, has summoned officials of the CEB to appear before COPE on March 24   where COPE chairman MP Sunil Handunnetti noted that it was discovered that there is a large network of companies, supplying the CEB with power, transformers, electricity meters and electricity posts and in many instances, those working at these companies were people who used to work at the CEB. He further stated that parliament and the people of this country, have a right and a responsibility to discover if there is an organised effort to ensure the collapse of the CEB

Meanwhile, the CEB has announced that hydro-power generation has been limited due to receding water levels in major reservoirs. Thirty  percent of the nation’s power supply is being met by hydro-power while 70 percent is being met by coal and thermal power plants. 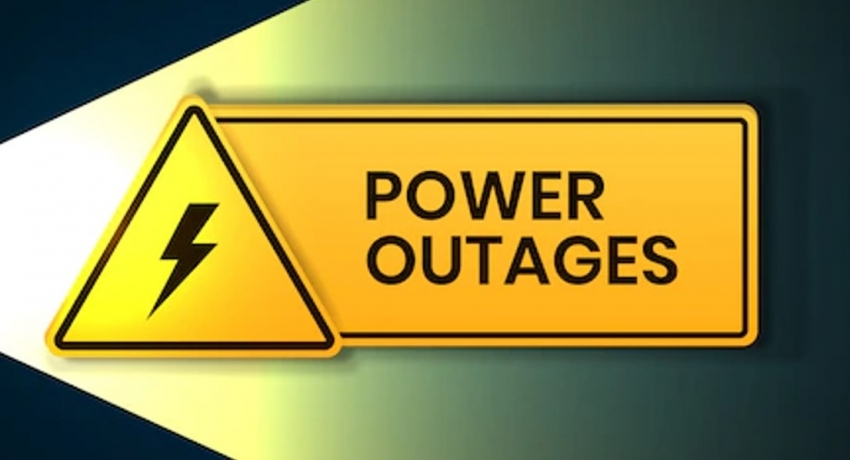