A total of 1,734 migrants and 16 people smugglers were detained by Turkish coast guard and gendarmerie in an operation on Friday, security forces said in a statement, part of a massive sweep to stop refugees reaching the Greek island of Lesbos.

The operation was launched near the town of Dikili, in Izmir province on Turkey’s Aegean coast, and involved the coast guard, navy and gendarmerie and was backed by air support, the military said in a statement. Authorities were still working to ascertain the nationalities of those arrested, it said.

Footage released by coast guard showed hundreds of migrants waiting at beach. The migrants, mostly from Syria and Afghanistan, would be questioned to determine their backgrounds and what action would be taken next, officials told Reuters.

The operation came as European Union leaders clinched an agreement with Ankara to halt illegal migration to Europe in return for financial and political rewards for Ankara.

Turkey is home to more than 2.7 million Syrian refugees alone, and for many, the attraction of Europe is unlikely to diminish once the agreement takes effect. People traffickers are likely to focus on new routes, officials fear. 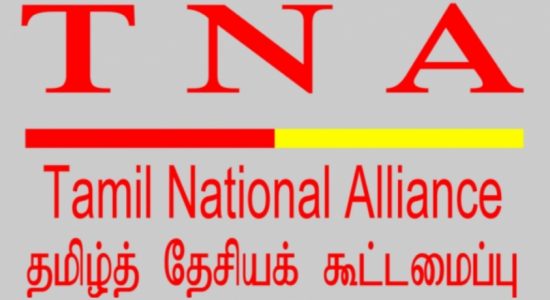