The Commission to investigate cases of bribery and corruption has decided to call upon the heads of institutions from which high number of allegations of bribery have been reported, in order to provide them with instructions on how to avoid such situations.

Commissioner Neville Guruge said that they will inform the heads of institutions on steps that can be taken to stop bribes being accepted.

He said that they have received complaints that officials of the Department of Immigration and Emigration at the Katunayake airport have allegedly obtained bribes from foreigners, as well as from Sri Lankans migrating overseas.

The public has complained that these officials obtain bribes in order to provide visas and resolve issues pertaining to travel documents.

Such a situation has also allegedly been reported from the Office of the Commissioner of Motor Traffic.

The Comissioner of the Bribery and Corruption Investigation Committee said that the public had complained that if bribes are not given, their job is either delayed or not done. 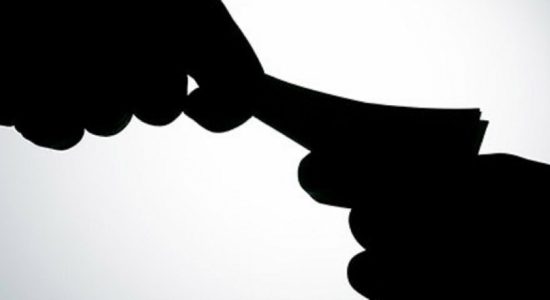