Every citizen over five years of age has the right to education: Supreme Court

Every citizen over five years of age has the right to education: Supreme Court

The Supreme Court said that every citizen over the age of five years, has the right to acquire education at any government school in the country. The Supreme Court emphasised that HIV or any other matter cannot deprive a child of their right to education.

The statement was made after considering the Fundamental Rights petition which was filed over the fate of a boy from Kuliyapitiya. The FR petition regarding the Kuliyapitiya child – falsely rumoured to have HIV – who was denied the right of education, was taken up for hearing before Chief Justice K. Sripavan and Justice Eva Wanasundara on Monday.

The state counsel submitted to court that the child had been enrolled at a private school in Kandy with the intervention of the Education Minister and that an agreement had been reached to bear all expenses for the child’s education.

Noting that a private school had come forward to assist the child and that parents and children are being made to face such incidents, the petitioner requested the court to issue a determination on the rights of such individuals.

The petitioners also urged that a statement be made on how the officers of the Education Ministry had not considered the statement given by the Doctors stating that boy had not been infected by the HIV virus.

Attorney-at-Law, Thishya Weragoda stated that the opinion of the Supreme Court was that steps will be taken for those infected with HIV following the constitution and public policies. 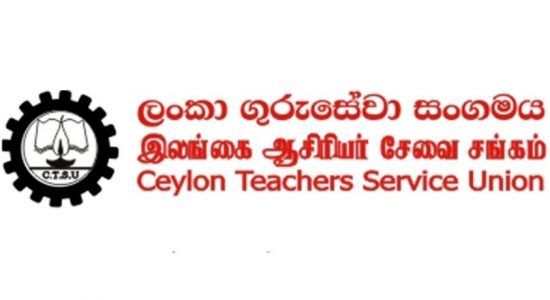 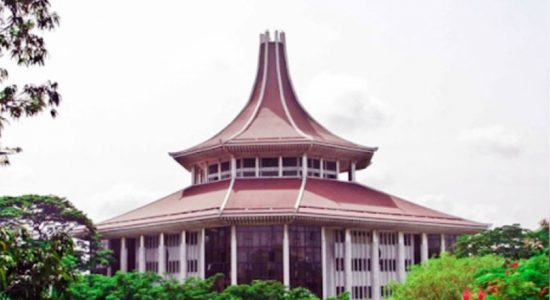 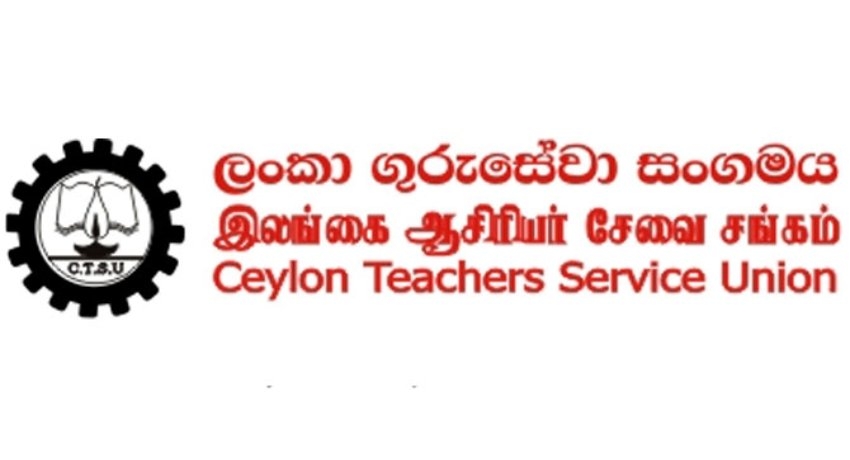