The foreign training that Yoshitha Rajapaksa received during his time as an officer of the Sri Lanka Navy was discussed in Parliament on Thursday March 10.

State Minister of Defence Ruwan Wijewardene said that, according to records from the Sri Lanka Navy, he had gone on 27 overseas tours.

JVP MP Dr Nalinda Jayatissa noted that Yoshitha Rajapaksa served as an officer of the Sri Lanka Navy for a period close to 100 months.

He also added that Yoshitha had travelled overseas more times than the foreign minister himself did. 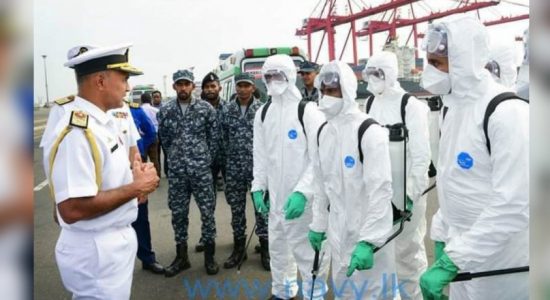 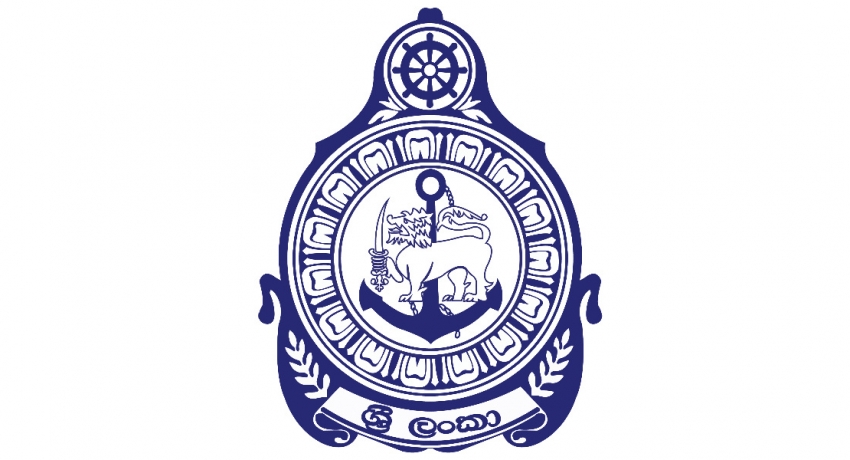 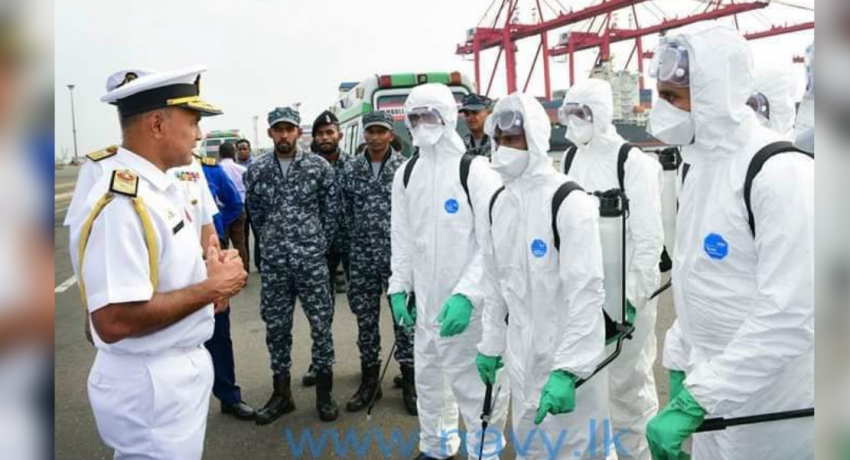