PSG takes win to knock Chelsea out of champions league

PSG takes win to knock Chelsea out of champions league

PSG came in to the game with goal advantage, and managed to extend the aggregate lead to 3-1, when Adrien Rabiot managed to steer Ibrahimovic’s cross in to the back of the net in the 16 minute.

Diego Costa managed to level the game with a smart finish before half-time but had to be taken off through injury. Di Maria delivered a brilliant ball for Ibrahimovic to score sending PSG in to the last 8 in the champions league.

Chelsea is currently is 10th in the premier league, now face the prospect of having no European football next season. Costa and Hazard both were limping off with injuries which comes as a heavy blow for Chelsea who has FA cup quarter-final against on Everton on Saturday 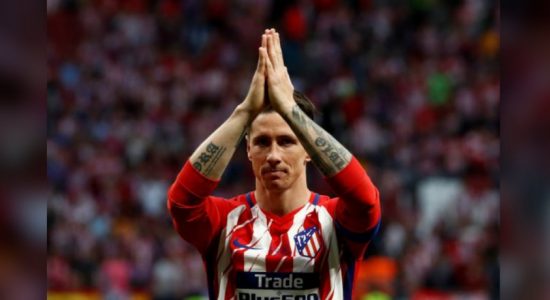