Prime Minister Ranil Wickremesinghe says that the education system will be revamped in 2019.

Prime Minister Ranil Wickremesinghe, noted that according to a national policy, the Minister of Education has decided to initially inquire into the vacancies that exist in schools, and thereafter make proper recruitment.

He added that they hope to introduce a bill that creates a staff required for the school, and also a new school inspectorate. Explaining further, he noted that new positions will be created and proper training will be given to recruited graduates, prior to the appointment.

He further noted that they have had discussions on enrolling those who passed GCE Advanced Level from the Science Stream, as teachers, provide them with the opportunity of obtaining a degree while serving for around six years .

In addition, he said that they hope to introduce a new education system in 2019. And as it cannot be done alone by the government, it will therefore be discussed with provincial councils. 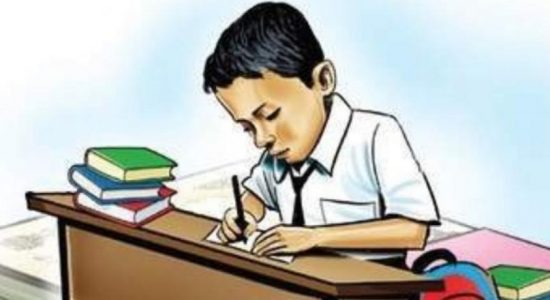 Public requested to assist in transportation of COVID-19 patients 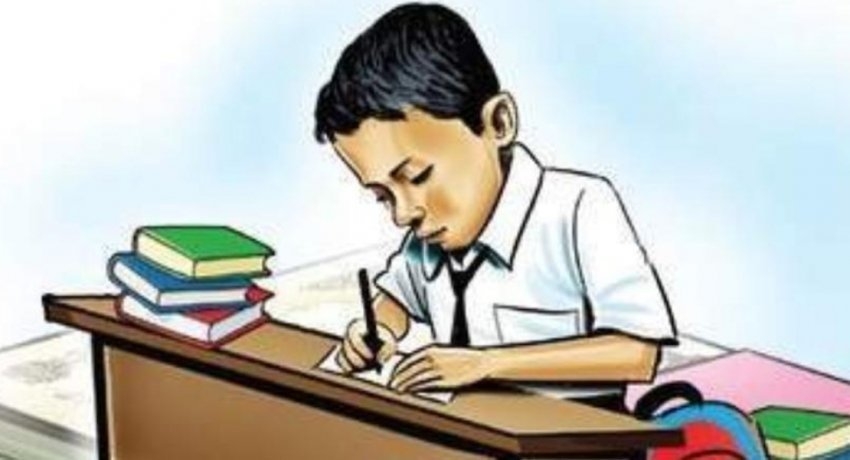