One person was killed and 15 others injured in accidents which were reported in several areas across the country. Eleven people were injured when a cab veered off the road in the Maha Ingiriya area in Horana. Police said that seven out of the eleven victims are in critical condition. Nine out of the injured individuals are students.

Two people were injured in a motor accident which occurred on the Anuradhapura – Padeniya Main road in the Thalawa area.

According to the Police Media Spokesperson’s Office, the accident had occurred on Monday morning when two mini lorries and a car collided with one another. The injured have been admitted to the Thalawa Divisional Hospital.

A collision between a motorcycle and a lorry transporting sand on the Kandy – Mahiyanganaya main road in Teldeniya on Monday morning  killed the pillion rider on the motorcycle, and left another injured.

The Police Media Spokesperson’s Office said that the victim of the accident, was a 24-year-old resident of the Ududumbara area. According to our correspondent the deceased youth was a student of the University of Peradeniya. The driver of the lorry has been arrested. 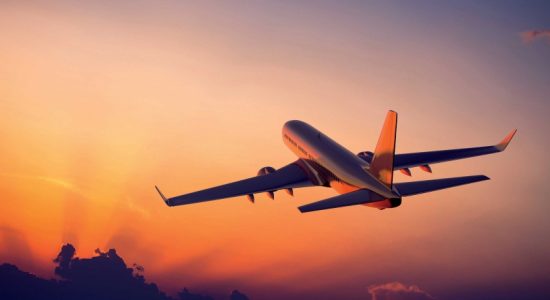 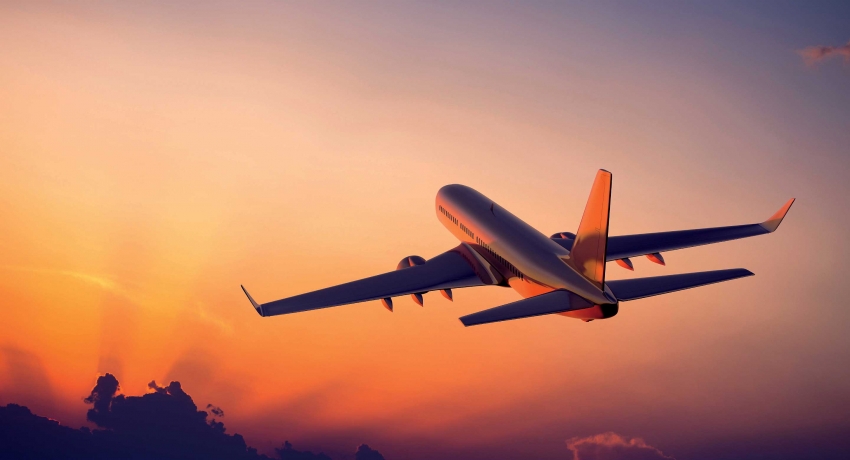