Seventeen Sri Lankans have been arrested by the Sri Lanka Navy off the coast of Galle for allegedly attempting to illegally migrate to Australia. The group included a woman and four children.

The Navy said that the group of  alleged illegal migrants had set sail from Negombo aboard the fishing vessel Vindana 3.

The illegal migrants were arrested on Saturday, March 5 based on information received by the Navy. The group was handed over to the Galle Police for further investigations. 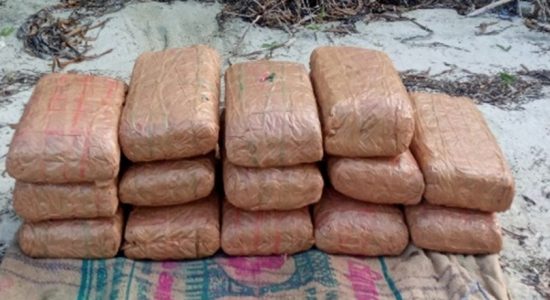 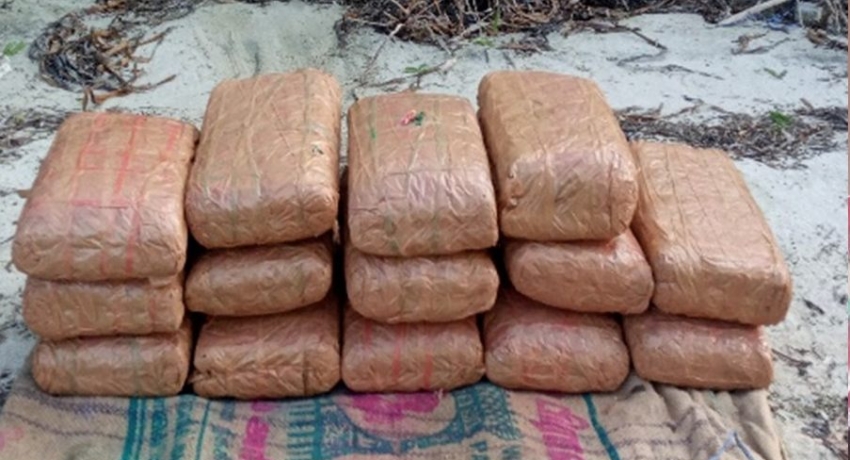