The Police Headquarters stated that 917 people have died in accidents that occurred on the pedestrian crossing during the past ten years.

DIG of Traffic and Road Safety Amarasiri Senarathne said that the said number of persons died during time periods from 2006 to 2015.

He added that in that time- span, 2442 individuals were severely injured and 5520 person sustained minor injuries in such accidents. 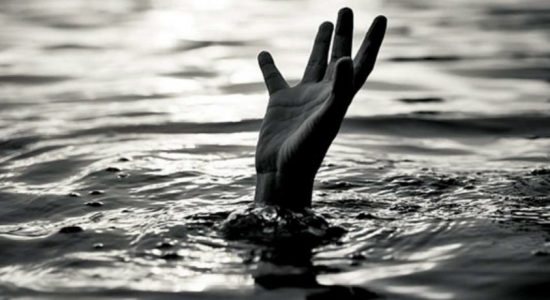