NPC team to record statements over death of Embilipitiya youth

NPC team to record statements over death of Embilipitiya youth

The National Police Commission has said that a team of officials will be deployed to record statements in connection to the death of a youth following a clash with police, at a party in Embilipitiya.

Meanwhile, the Criminal Investigations Department has said that it has sought the advice of the Attorney General with regard to the future course of action to be taken over the incident in Embilipitiya.

A senior officer said that 21 police officers connected to the incident had been summoned to Colombo, and statements recorded. He added that statements had also been recorded from civilians as well.

The IGP recently ordered the CID to carry out investigations with regard to the Embilipitiya incident. 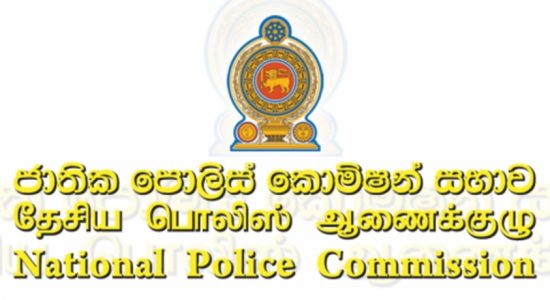 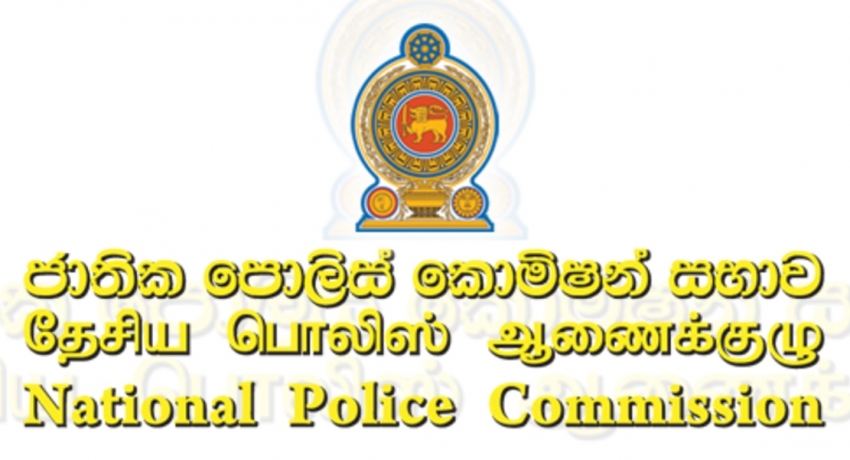