The entire country experienced a power outage for around four hours on Thursday afternoon.

Minister of Power and Renewable Energy, Ranjith Siyambalapitiya, had instructed the relevant officials to submit a report regrading the incident.

A comminique issued by the ministry states that the minister called for a special investigation to be carried out.

The Ceylon Electricity Board stated that a power outage was experienced across the country around 2.30 p.m.

Inclement weather prevailed during the time of the power-outage. A branch of a tree had fallen in an area between Thalahena and Malabe.

A number of shops and houses were damaged as a result of the fallen tree branch.

Police stated that the traffic lights system in Colombo had malfunctioned as a result of the power outage.

Heavy traffic was reported on a number of roads as a result. A number of houses were damaged due to strong winds that swept through Delgodaotunna, Sapugaskanda, Bandarawatta, and Biyagama areas.

A hail storm was also reported from the Ottunna – Bandarawatte areas. 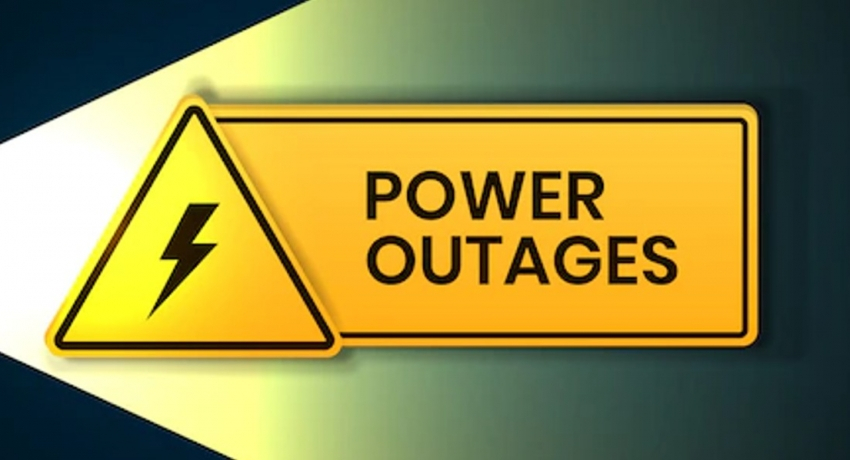