Minister of Housing and Construction, Sajith Premadasa stated that there are accusations that the country is betrayed by trade agreements stating that it isnot good for the country’s security.

He added that there is an phobia that one million jobs will be created “and given to the family members of Ranil Wickeremesinghe and government ministers”.

He  went on to note that it will not be given to them but for the children of farmers, fishermen, workers and the small men who has reached the top from the lowest living standards with the education gathered with the use of an oil lamp. 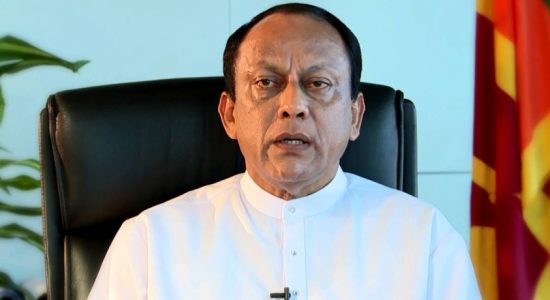 "Sajith Premadasa can win the presidency"